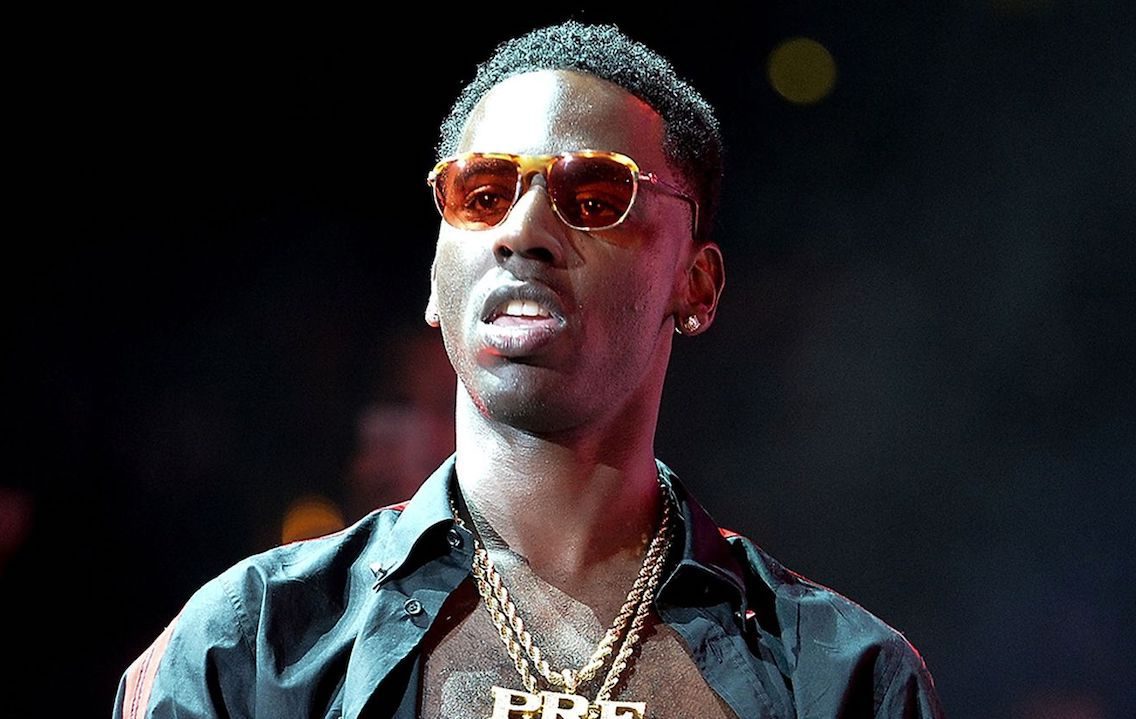 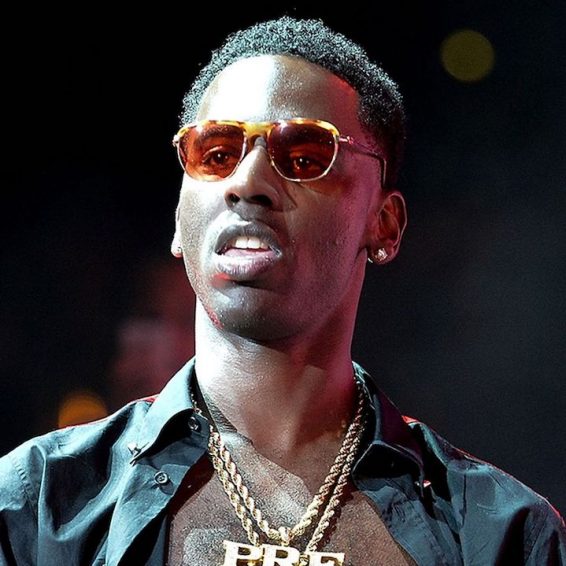 Young Dolph Shot and Killed At Age 36 In Memphis

Multiple sources confirmed that the Chicago-born rapper, whose real name is Adolph Robert Thornton, Jr., was shot and killed on Wednesday (November 17) afternoon. We’re told that the shooting incident took place at Makeda’s Cookies. While the rapper was parked in the parking lot, armed men drove up and alighted from a vehicle and opened fire before fleeing.

Young Dolph previously escaped shooting attacks on more than one occasion. In September 2017, the rapper was shot at while standing outside Shoe Palace in Hollywood. Police, who quickly responded to that shooting, made one arrest.

That incident was the second attempt after his life in that same year. In February, Dolph’s vehicle was sprayed with bullets with him inside of it. Thankfully, at the time, he was in a bulletproof truck that was parked outside a concert venue in Charlotte, North Carolina. Witnesses say more than 100 rounds were possibly fired at the time.

The rapper famously got himself a bulletproof truck because he was aware of the attempts to have him killed. Sadly, it seems the men who were determined to take him out finally succeeded.

Young Dolph is best known for songs like “Major” featuring Key Glock, “100 Shots”, “Preach”, and “Talking To My Scale”, which was released over the summer of this year. He released his Rich Slave album last year August to rave reviews. The project had guest appearances from Megan Thee Stallion, G Herbo, and Key Glock.