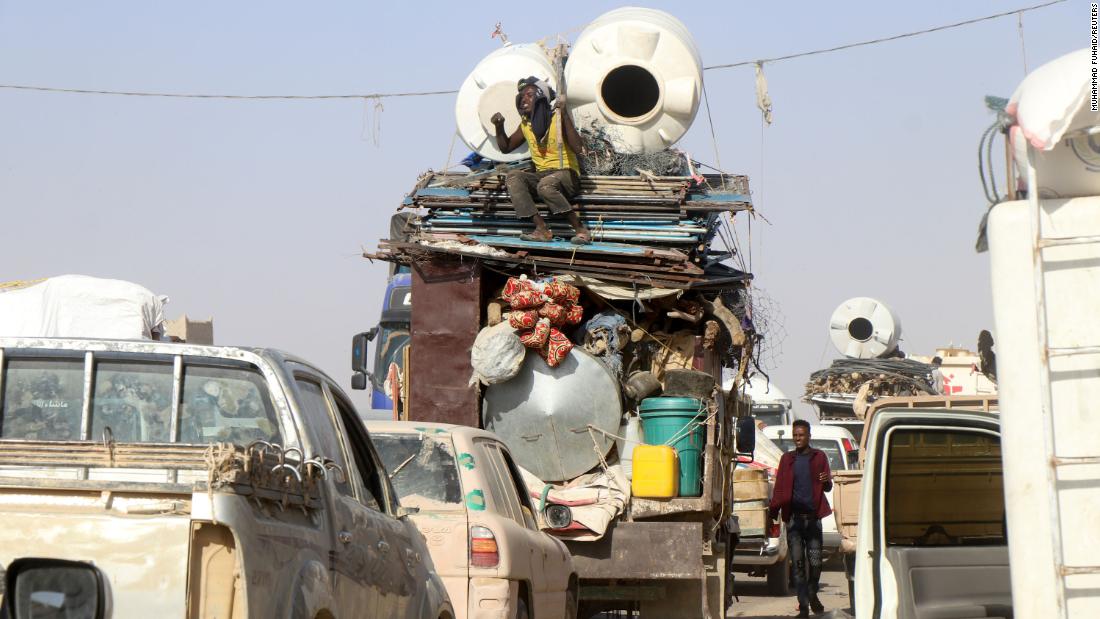 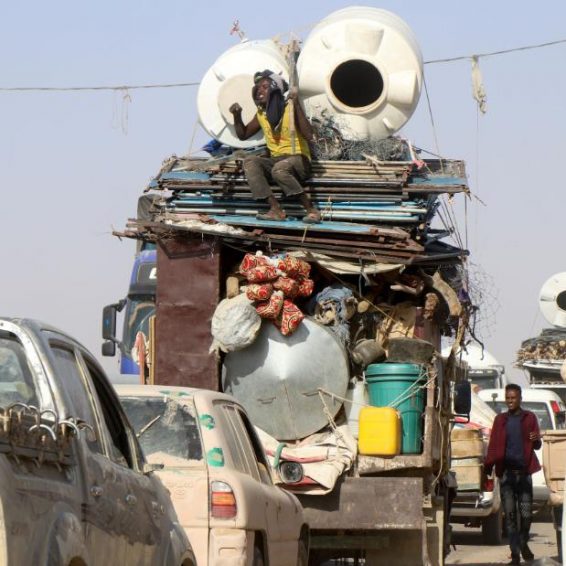 4 weeks ago·3 min read
ShareTweetPinShare
Home
World News
Yemen’s Marib city battens down as Houthis advance through energy-rich province
The content originally appeared on: CNN
Should Marib governorate fall to the Houthis it would deal a blow to the military coalition led by Saudi Arabia that has been battling the Iran-aligned group for over six years and to United Nations-led peace efforts.
The looming battle for Marib city would also put at risk its population of three million people, including nearly 1 million who fled other parts of Yemen since it became ensnared in a regional power struggle between Saudi Arabia and Iran.
Houthi military spokesman Yahia Sarea announced on Tuesday they had seized Marib’s al-Jubah and Jabal Murad districts, after last month taking al-Abdiyah and Harib, saying “our mujahideen continue the march towards Marib city.”
They have advanced on most districts in Marib, Yemen’s only gas-producing region and home to one of the country’s largest oilfields in Marib Al Wadi, which along with Marib city remain fully under government control.
Read More
It is not clear if the Houthis will launch a direct assault on the capital of Marib governorate or move to take the nearby oil and gas facilities and besiege the city.
Their territorial gains in Marib as well as in oil-rich Shabwa in the south, come despite coalition airstrikes and fierce battles that have exacted a heavy toll on both sides, but also killed civilians.
In a fabled desert city, a decisive battle could determine Yemen’s fate
“Houthi control of all of Marib looks only a matter of time though it could take several months, unless government forces receive better quality weapons from the coalition and overcome differences amongst them,” said Maysaa Shuja Al-Deen, a fellow at the Sana’a Center for Strategic Studies.
Government forces say they will not cede. Trenches, sand bags and land mines are in place around the city, two military sources and a local official said.
“If the Houthis move through the desert towards oil and gas fields east of Marib city they will be easy prey for coalition warplanes, so they will try to encircle the city from three fronts, but we can withstand and break them,” a military commander, who declined to be named, told Reuters.
Marib lies east of the capital Sanaa, which the Houthis seized along with most of north Yemen in 2014 when they ousted the Saudi-backed government, prompting the coalition to intervene only to become mired in a military stalemate.
The United Nations and United States have struggled to engineer a truce needed to revive political talks to end a war that has killed tens of thousands and left millions hungry.
“Our immediate concern is about the safety and protection of civilians in Marib. In just the first six months of this year, more civilians there were killed or wounded than in the previous two years combined,” said Erin Hutchinson, Norwegian Refugee Council’s country director in Yemen.
Talks between Sunni Muslim Saudi Arabia and Shia Iran aimed at easing tensions have made little progress and the Houthi advance in Marib is likely to further embolden Tehran. The two foes have for years vied for control across the region.
“From an Iranian perspective, their ally in Yemen the Houthis appear very close in effect to winning the war in the north, if not the entire country. It is extremely difficult to understand why they or the Houthis would feel this is the right moment to stop,” said Peter Salisbury, a senior analyst at International Crisis Group.
Riyadh, which wants to exit a costly war but needs security guarantees including over Houthi missiles that have targeted Saudi cities, has seen power shift to the Houthis since 2019, when ally the United Arab Emirates largely wound down its presence.
“The Saudis…will not leave (Yemen) at any cost, they need to present their intervention as somewhat successful,” Salisbury said.
Even if Riyadh reaches a deal with the Houthis, ending the war requires agreement among Yemen’s myriad factions.
“Is it possible to work towards an internally coherent settlement? It’s just a lot of moving parts,” he said.