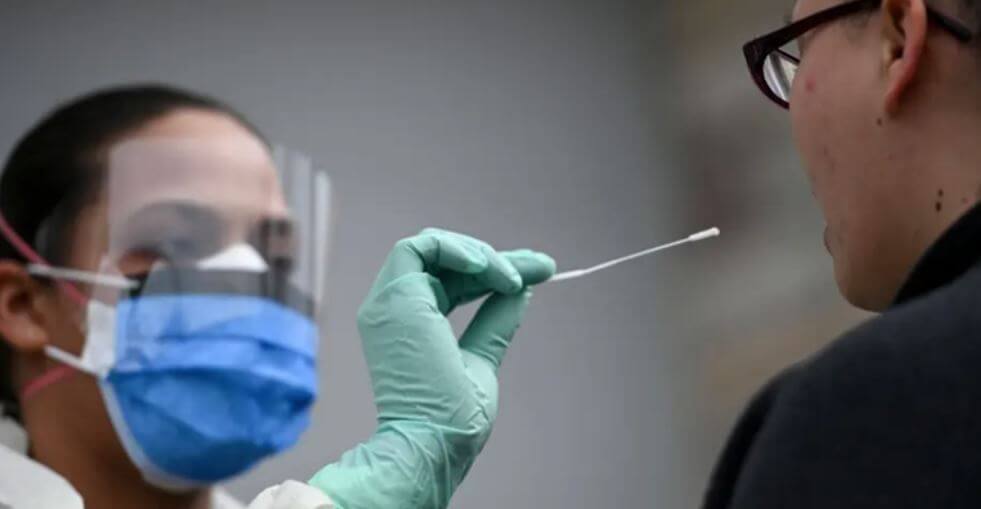 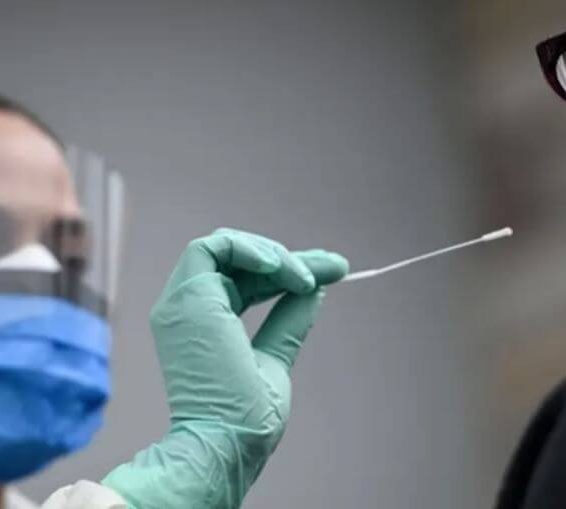 BBC News:– Countries around the world are racing to introduce travel bans and restrictions on southern African countries in an effort to contain a new variant of Covid-19, called Omicron.

The moves come after the variant was officially named by health officials.

Meanwhile, hundreds of passengers arriving in Amsterdam from South Africa were tested for the new variant.

Some 61 people on two KLM flights tested positive for Covid-19 and have been quarantined at a hotel near the airport while they have further tests, Dutch officials said.

The Netherlands is currently struggling with a record-breaking surge in cases. An extended partial lockdown comes into force there on Sunday evening.
The new Omicron variant was first reported to the World Health Organization from South Africa on 24 November.

It has also been identified in Botswana, Belgium, Hong Kong and Israel.

More suspected cases were reported in Germany and the Czech Republic on Saturday.

An official in the German state of Hesse tweeted (in German) that the variant had most probably arrived in the country after “Omicron-typical mutations” were found in someone returning from South Africa.

Travellers from South Africa, Namibia, Zimbabwe, Botswana, Lesotho and Eswatini will not be able to enter the UK unless they are UK or Irish nationals, or UK residents.

US officials said flights from South Africa, Botswana, Zimbabwe, Namibia, Lesotho, Eswatini, Mozambique and Malawi would be blocked, mirroring earlier moves taken by the EU. They will come into effect on Monday.

A host of other countries have also announced restrictions, including the following:

Australia announced on Saturday that flights from South Africa, Namibia, Zimbabwe, Botswana, Lesotho, Eswatini, the Seychelles, Malawi, and Mozambique would be suspended for 14 days. Non-Australians who have been in those countries in the past two weeks are now banned from entering Australia

Japan has announced that from Saturday, travellers from much of southern Africa will need to quarantine for 10 days and take a total of four tests during that time
India has ordered more rigorous screening and testing for travellers arriving from South Africa, Botswana and Hong Kong

Iran will ban travellers from six southern African countries, including South Africa. Iranians arriving from the region will be admitted after testing negative twice, state TV says
Brazil also said it was restricting travel to the region from six countries in Africa
Canada is barring all foreign nationals who have travelled through South Africa, Namibia, Zimbabwe, Botswana, Lesotho, Eswatini or Mozambique in the last 14 days

Thailand is also banning entry by travellers from eight southern African countries
The WHO said the number of cases of this variant, initially named B.1.1.529, appeared to be increasing in almost all of South Africa’s provinces.

“This variant has a large number of mutations, some of which are concerning,” the UN public health body said in a statement.

It said “the first known confirmed B.1.1.529 infection was from a specimen collected on 9 November”.

The WHO said it would take a few weeks to understand the impact of the new variant, as scientists worked to determine how transmissible it was.

A top UK health official warned that vaccines would “almost certainly” be less effective against the new variant.

But Professor James Naismith, a structural biologist from the University of Oxford, added: “It is bad news but it’s not doomsday.”