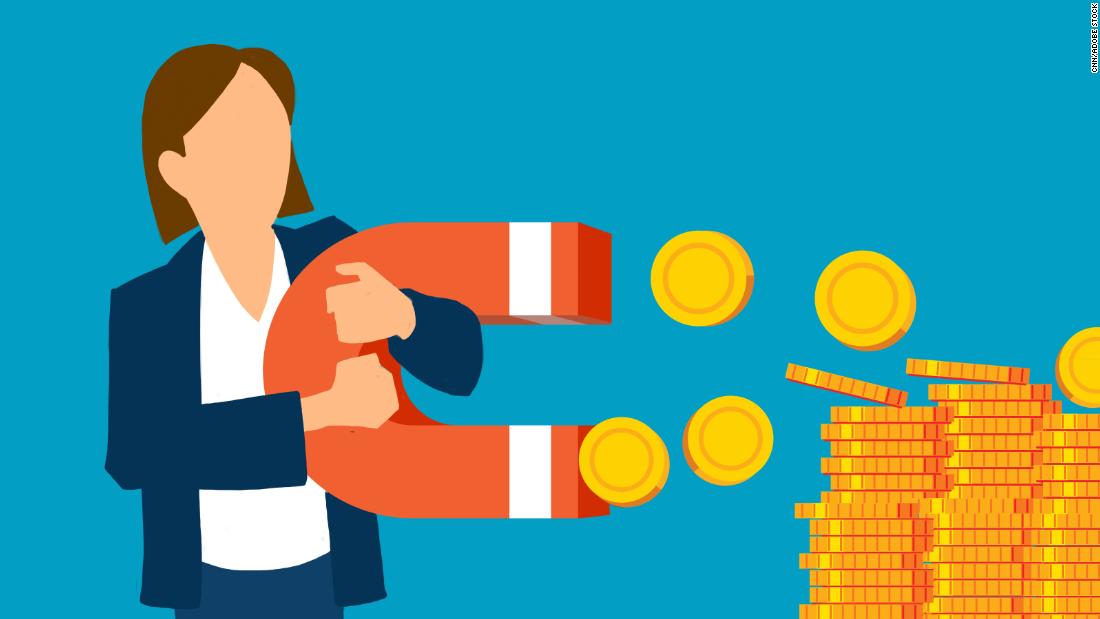 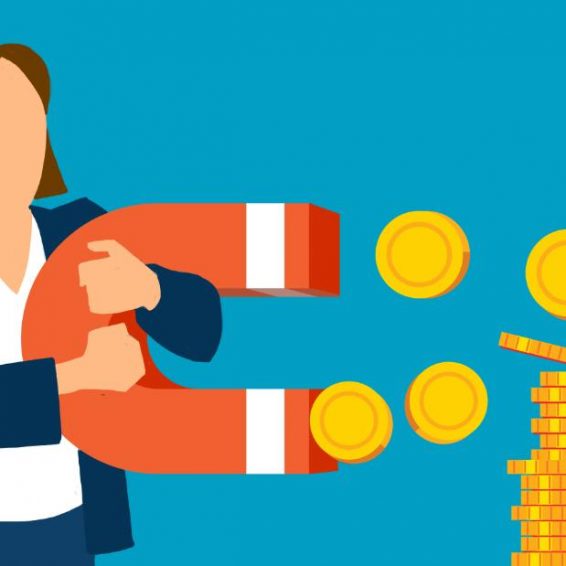 2 months ago·3 min read
ShareTweetPinShare
Home
World News
What will your raise look like in 2022?
The content originally appeared on: CNN
And many companies are also reporting strong earnings, if not record ones. “Employees are saying, ‘I’ve been working record hard.’ There’s an expectation that more of that needs to go to [them],” said Brian Kropp, chief of research at consulting firm Gartner’s HR practice.
Generally speaking, HR consulting firms are seeing employers offer compensation increases of 5% to 10% in a wide swath of jobs, but especially in areas where workers are needed most, in which case those increases can stretch up to 20%.
But it hasn’t been an across-the-board phenomena, nor is it likely to be next year.

Increases for inflation alone will disappoint

Read More
Inflation may be at a 30-year high, but that doesn’t mean employers feel obligated to cover your rising costs.
To the extent you’ve been getting cost-of-living adjustments in the past, that annual 1% to 2% increase isn’t likely to budge for next year.
That’s because raising your base pay is a permanent increase in employers’ fixed costs, and they’re not going to hike salaries in lockstep with historically high inflation, especially since they may think it could cool down next year, Kropp said.

So who will be in line for more real money?

For many workers, though, their pay increases — including salary bumps and bonuses — will be higher than inflation. And for some, considerably so.
Employers’ most immediate concern is attracting and retaining talent for critical roles. The most critical ones include supply chain leadership and technical jobs related to the supply chain, as well as roles in digital marketing, data analysis, artificial intelligence, engineering and cybersecurity, said Catherine Hartmann, the North American work and reward practice leader at HR consulting firm Willis Towers Watson.
Want a better paying job? First you need to figure out how much you really make
It also includes hourly workers at distribution warehouses and in restaurants or other industries that have gone begging for help and can’t afford to lose the staff they already have.
What employers have been finding, though, is that more pay isn’t always enough to cure the problem, Kropp said, noting that one restaurant chain promised to hire anyone at $3 more per hour than they are currently earning but the chain still had to close some locations. Another company, he said, gave all its IT workers a 10% raise but found that didn’t stem turnover in the department.
“There’s a massive amount of wage inflation because there aren’t enough people in the labor market to hire,” Kropp said.
And that’s especially true when it comes to those with technology skills, because all companies, not just those in technology fields, are competing to hire them.
If you are in a critical role you are best positioned to ask for what you want, either at your current employer or the competitor across the street, which may offer you 20% to 25% more than you’ve been making, Kropp said.
If your current employer wants to retain you, they may increase your base salary somewhat but they also may offer a retention bonus to incentivize you to stay. It could be all cash or some combination of cash plus stock. But it likely would pay out in tranches over a couple of years so you’ll have to stay at the company to get the full amount, said Dave Hilborn, a managing partner in the human capital management practice of consulting firm West Monroe.
Hilborn’s firm found in a recent survey of 150 C-suite executives that 68% plan to offer wage and salary increases to attract and retain talent, and 46% expect to offer retention awards.

Other ways you may see more money in 2022

Typically your “total” salary increase at your current job may encompass several components rolled into one: cost of living, individual and company performance and market-related adjustments to update pay for a given role.
Regardless of your job function, if you’re a solid performer your best shot at getting a substantial raise from your current employer right now is to get a competing offer and see if your company will match it, Hartmann said. “Employers are having to address individuals who say ‘What can you do for me? I can get more money across the street.'”
Hartmann is also seeing companies accelerate promotions as a way to retain people at various levels of the organization.
And while once reserved for senior leadership, both Hilborn and Hartmann are seeing companies now offering one-time retention pay incentives to those further down the chain and even to some individual contributors.
Said Hartmann, “They’re taking their equity and pushing it lower in the organization as special one-time retention grants below the executive level, saying ‘Here’s $25,000 to $50,000’ [that will get] paid out in tranches.”