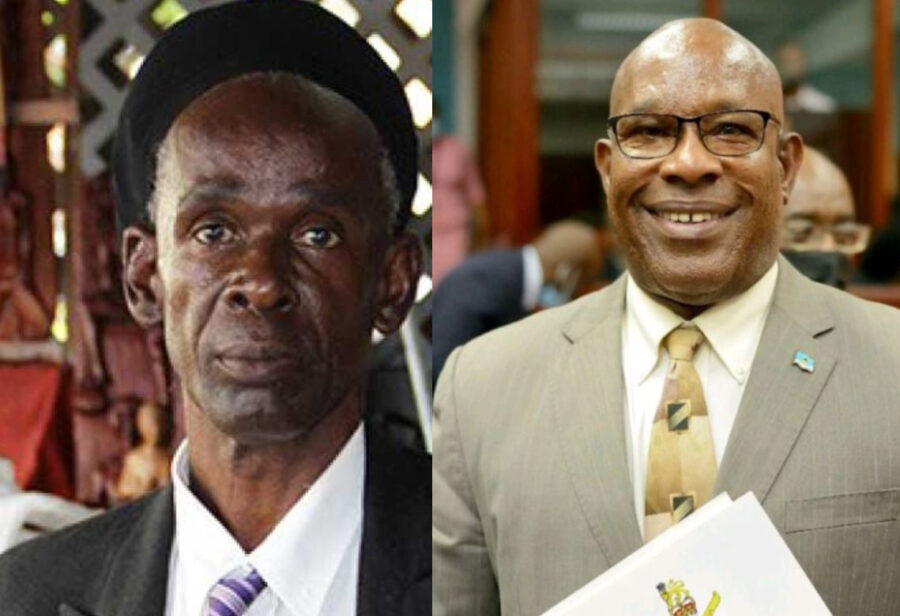 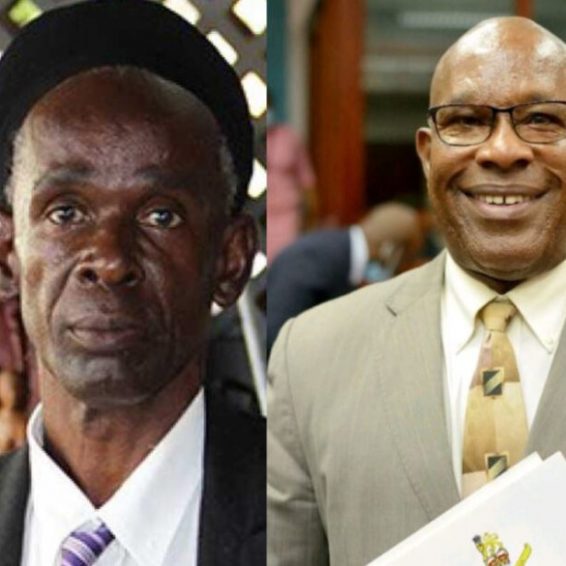 ‘We Give Thanks’ -Vendors Respond To $3M Debt Relief

Vendors who rent from the Castries City Council (CCC) have welcomed a $3 Million waiver of debt incurred before November 1 this year for 656 of them.

On Tuesday, Housing and Local Government Minister Richard Frederick announced the measure in parliament, declaring that it was in keeping with the Saint Lucia Labour Party (SLP) administration’s pledge of putting people first.

“This reprieve is for vendors in the Vendors Arcade, Vendors in the Central Market, both Provision and Craft Market, the various units owned by the CCC and the individual vending booths all across the City,” Frederick, who is the MP for Castries Central, explained.

Speaking on behalf of the vendors, the President of the Vendors Association, Peter ‘Ras Ipa’ Isaac, welcomed the initiative.

“We give thanks. I want to thank the Minister for this reprieve. I think it’s the right thing to do at this time because we have not worked for twenty months,” Isaac said, adding that these are ‘abnormal times’ due to COVID-19.

However, he explained that the association’s executive has noted that Frederick asked vendors to pay November and December rent.

The Minister also told parliament that from January, there would be new leases.

But Isaac explained that the association executive has noted that the vending sites are not officially open.

“They are of the view that because the place is not officially open, why not just decide on starting afresh when the business is officially open? ” The Vendors Association President told St Lucia Times.

“And that would be when we get the certification and the go-ahead from the Ministry of Health,” Isaac explained.

He was of the view that Frederick should adjust the proposal.

“The place is officially closed, so the twenty months is not part of this waiver because neither the arcade nor the market have been officially opened so some people who are there – a few of them, maybe eight or nine of them, are doing that at their own risk,” Isaac noted.

“There’s no PPE established there, no persons monitoring or enforcing the protocols,” Isaac disclosed.

“I don’t think he is waiving rent for a facility that is officially locked. I think the waiver is for arrears owed to council before the COVID-19 situation in Saint Lucia,” he told St Lucia Times.