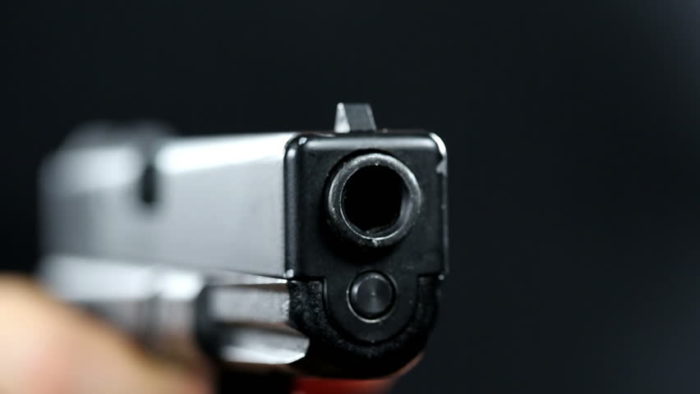 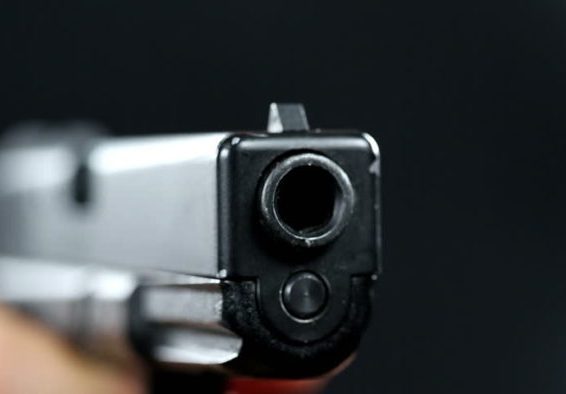 Police are investigating an armed home invasion at Morne Cayenne, Vieux Fort, on Saturday afternoon, during which bandits injured a male individual and escaped with valuables.

Residents say four men, two brandishing firearms, and another with a machete arrived in a vehicle and entered a home about 4:00 pm demanding cash and valuables.

The residents reported that the bandits assaulted the male occupant of the house, tied him up, and escaped with mobile telephones, electrical appliances and other items.

According to information, the victim later received treatment for his injuries at the hospital.
There are no further details at this time.

WATCH: Saint Lucia Restaurant In Pilot To Cut Back On Single-Use Plastics