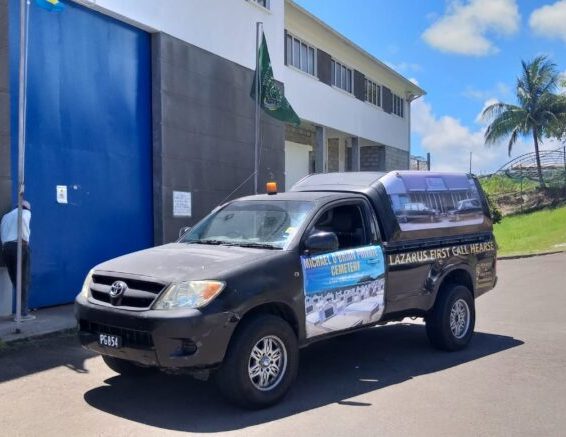 UWP Extends Sympathy After Inmate Dies In Explosion At BCF

The opposition United Workers Party (UWP) has expressed sympathy to the family and friends of the inmate who died Wednesday morning at the Bordelais Correctional Facility (BCF) following an explosion in the Tailor Shop.

Officials have identified the deceased as 23-year-old Yohan Henry, who would have been 24 years old on Monday.

An official release said that an initial investigation revealed that the explosion was from a steam iron tank that sent chunks of metal flying, resulting in ‘fatal injury to the head of inmate Yohan Henry’

According to information, Henry had been admitted to the BCF on December 20, 2019, and was serving three years and three months for attempting to cause death.

Speaking on behalf of the UWP, Senator Angelina Phera Polius said the party was aware of the explosion at the BCF.

“We are really saddened that this tragedy has resulted in the death of one of our citizens. The opposition extends deep sympathies to the family and friends of the deceased inmate. Accidents do happen; we know that. But when they do – like the explosion at our correctional facility, there is usually loss of life, more psychological trauma, and damage to infrastructure that requires added investment of our human and fiscal resources,” Polius observed.

“The opposition hopes that very soon a full report will be provided to the general public upon completion of all investigations,” the opposition Senator stated.

The Major Crime Unit of the Royal Saint Lucia Police Force (RSLPF) is investigating the death of the inmate.