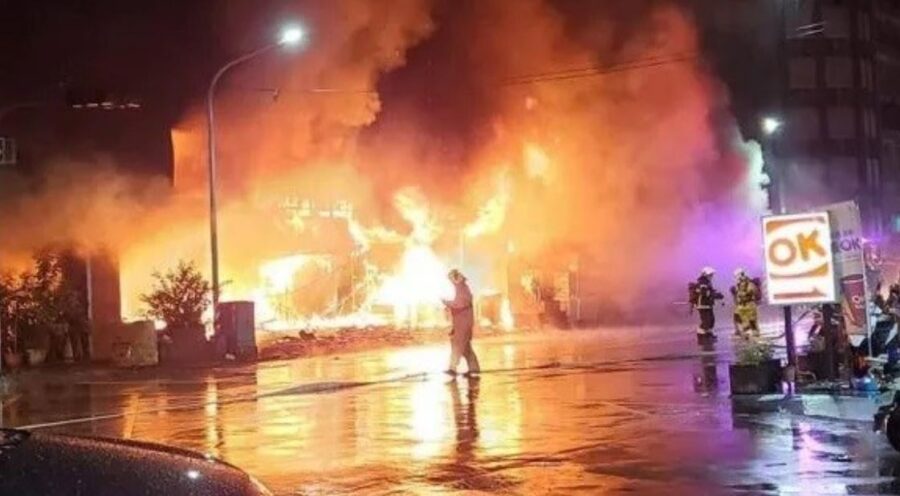 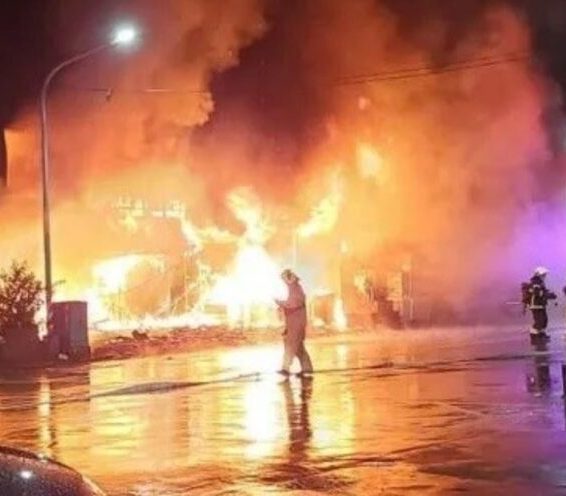 Saint Lucia’s opposition United Workers Party (UWP) has extended condolences to Taiwan after a devastating fire there killed 46 people and injured several others.

A UWP statement expressed ‘deepest condolences to the government and people of Taiwan’ after Thursday’s tragedy.

“As long-standing friends with the people of that great country, we can imagine the anguish and pain caused to the families and friends of those who perished in that fire,” the statement said.

“We would like to extend prayers for all those affected by this unfortunate event and call on all Saint Lucians to remember Taiwan in this very trying time,” the UWP said.

Taiwan’s Central News Agency (CNA) reported that a total of 139 fire trucks and ambulances were deployed to the scene and extinguished the fire by 7:17 am (7:17 pm ET).

According to CNA, more than 100 residents, many senior citizens with physical disabilities, lived in the building.

The government has launched an investigation to determine the cause of the early Thursday morning fire.