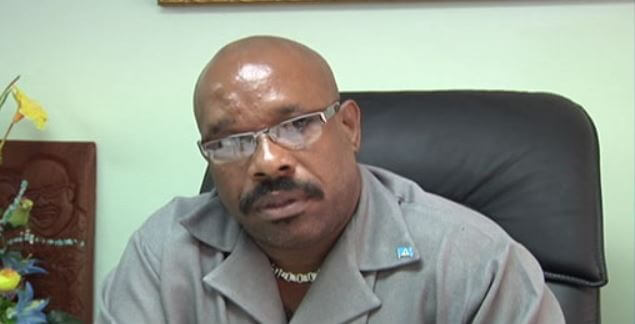 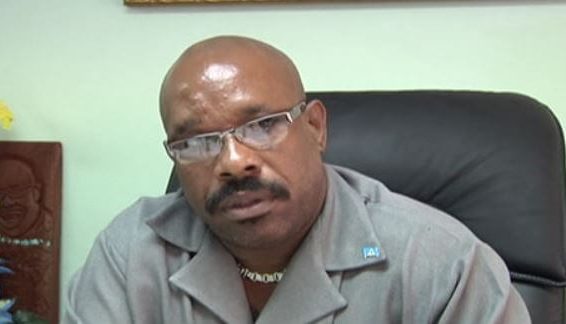 UWP Asks: Is Richard Frederick In Charge Of The SLP?

Press Release:– The United Workers Party has noticed a growing and concerning trend where Richard Frederick continues to display pompous, arrogant and hostile behaviour to those who oppose his approach to governance, including his own cabinet colleagues and those appointed by him.

A key example of this worrying actions occurred during last week’s sitting of Parliament where viewers who were following the Parliamentary debate of the day observed Minister Frederick publicly bullying and ridiculing his SLP colleagues, in particular Castries South MP Hon. Ernest Hilaire, Hon. Alva Baptiste MP for Laborie and Hon. Joachim Henry MP for Castries South East, with “not a word” from the Speaker of the House. Richard Frederick could be heard shouting after his SLP colleagues and sucking his teeth because they didn’t want to take directives from him within the Honourable House of Parliament.

Another public example of Frederick’s hostile behaviour towards those who disagree with him, is his now public firing of the Deputy Chairman of the National Housing Corporation Mr. Samuel Bowers.

Mr. Bowers publicly expressed his concern and displeasure with Mr. Frederick’s public behaviour and characters that Frederick has surrounded himself with.

In a letter now circulating on social media, the current Permanent Secretary in the Ministry of Housing wrote to Mr. Bowers, acting on the direction of the Minister with responsibility for Housing informing him of the immediate revocation of his appointment to the NHC board. What is also concerning about this act of vengeance by Mr. Frederick, is his bypassing of the current Chairman of the National Housing Corporation who it is alleged refused to sign off on the dismissal of his deputy.

Is this how this SLP Administration intends to govern this country?

No wonder former Prime Minister Dr. Kenny Anthony refuses to be part of a cabinet which includes Mr. Frederick. His words that the entry of Richard Frederick into local politics is dangerous and frightening is now coming back to haunt the SLP.

Whilst the SLP will obviously deny it in public, information reaching the UWP is that several SLP ministers have approached Prime Minister Philip J Pierre to express their concerns with Richard Frederick’s behaviour in Cabinet, in Parliament and in general, however, many of them are disappointed by the Prime Minister’s reluctance to stand up to Frederick. Is Pierre afraid of Richard Frederick?

The UWP will not sit idly by and allow the SLP to govern this country by using fear and intimidation tactics to get their way.

All patriotic and law-abiding citizens should denounce this type of worrying behaviour. Last week it was MP’s Hilaire, Baptiste and Henry who felt Richard’s wrath. This week it was Samuel Bowers’ turn. The “frightening” question is, who is next?