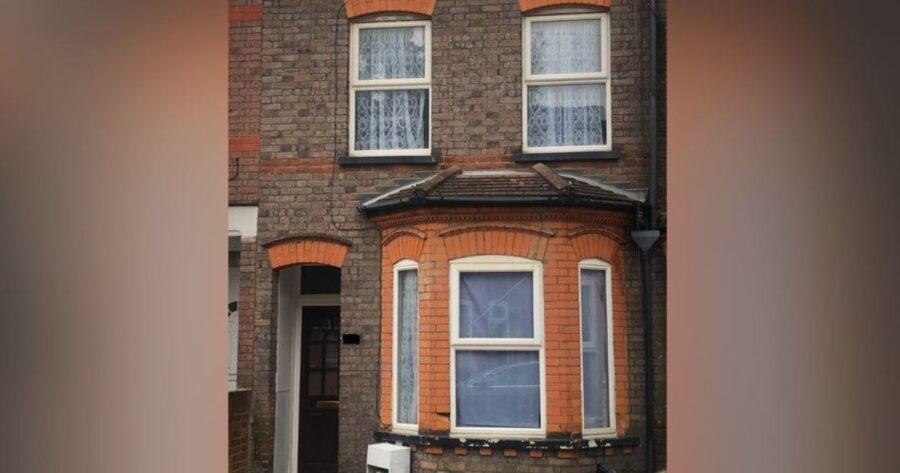 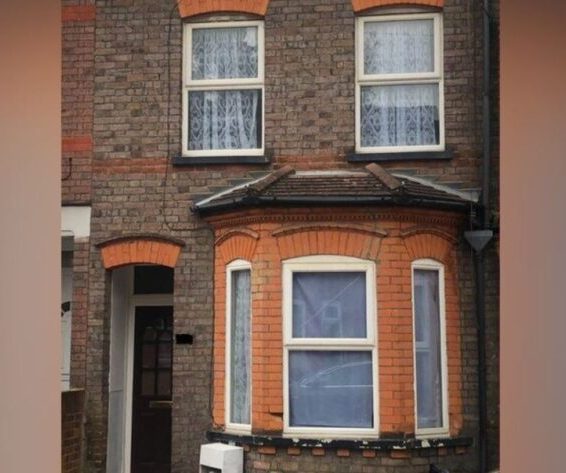 UK Man Left Shocked As His House Is ‘Stolen’

BBC News:– A man has described his shock at returning to his house and finding it stripped of all furnishings after it was sold without his knowledge.

Having been alerted by neighbours, the Reverend Mike Hall drove to Luton and found building work under way and a new owner who said he had bought the house.

A BBC investigation found Mr Hall’s identity had been stolen and used to sell the house and bank the proceeds.

Police initially told him it was not fraud but are now investigating.

Mr Hall, who was away from the property and working in north Wales, said he received a call from his neighbours on 20 August, saying that someone was in the house and all the lights were on.

The following morning, he drove there.

“I pushed him to one side and got in the property. I really didn’t know what he was doing there.

“The shock of seeing the house completely stripped of furniture; all furnishings, carpet, curtains – everything – was out of the property.”
The man said he was doing building work, to which Mr Hall replied: “I haven’t sold the house. This is still my property.”

Mr Hall phoned the police, but the builder left and returned with the new owner’s father, who said he had bought the terraced house in July, adding: “It is now my property. You are now trespassing. Get out.”

Mr Hall said: “We then tried to access the Land Registry documentation online to find out whose name appeared… and it is, in fact, as of 4 August, this man’s name.

“At that point the police said, ‘Well, there’s nothing further we can do here. This is a civil matter; you need to leave the house and contact your solicitors.'”

He then tried to contact police online, but received the same response.

“I was shocked – having seen the house in the state it was, I was in a bit of a state of shock anyway – but then to be told by the police they didn’t believe a criminal offence had been committed here was just unbelievable,” he said.

The BBC put Mr Hall in touch with Bedfordshire Police’s fraud squad, which has begun an investigation.

A spokeswoman said there had been no arrests.

You and Yours obtained the duplicate driving licence issued by the Driver and Vehicle Licensing Agency in Mr Hall’s name, details of a bank account set up in his name to receive the proceeds of the sale, and phone recordings of the house being stolen.

Once the house was sold to the new owner for GBP131,000 by the person impersonating Mr Hall, they legally owned it.

The solicitors involved in the property transaction said there was an ongoing police investigation and that it was inappropriate to comment further.

“We will continue to co-operate with the police, and comply with our professional obligations,” said the firm, which the BBC has chosen not to name.

The Land Registry paid out a total of GBP3.5m in compensation for fraud last year.

It said: “We work with professional conveyancers, such as solicitors, and rely on them and the checks that they make to spot fraudulent attempts to impersonate property owners.

“Despite our efforts, every year we do register a very small number of fraudulent transactions.”