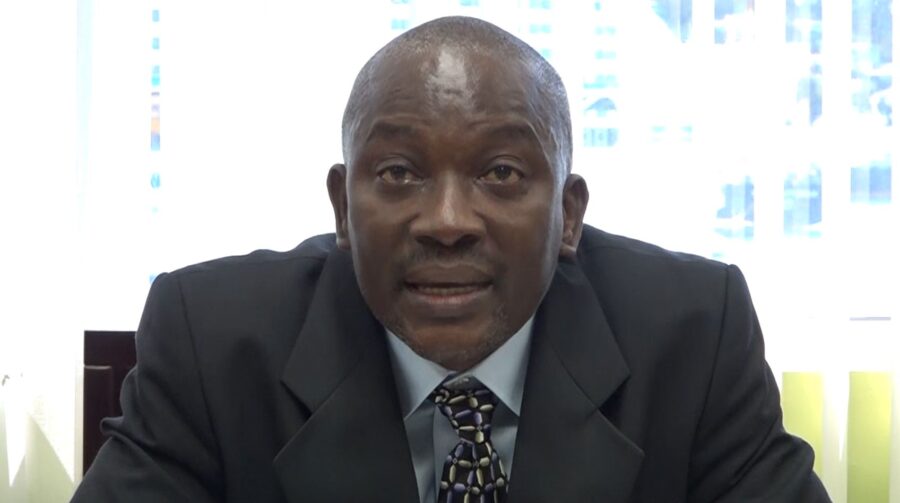 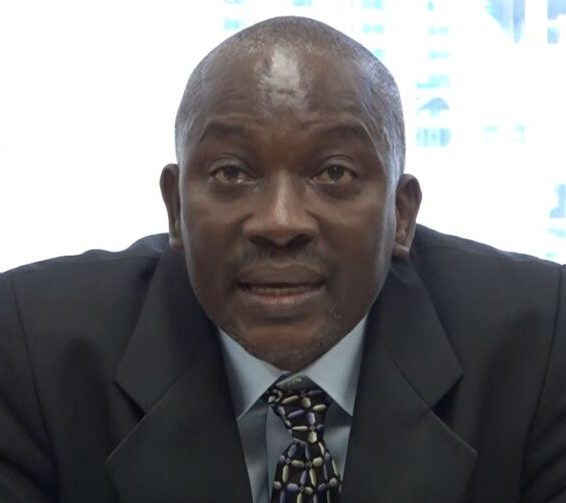 The poor quality of Saint Lucia’s banana exports to the United Kingdom has prompted a warning that company officials there may not renew a contract next year unless there’s an improvement.

Saint Lucia’s Agriculture Minister Alfred Prospere disclosed this on returning from the UK, where he and a local delegation held talks pertaining to the issue.

His comments came in a release from the Ministry of Agriculture.

CARPHA In New Partnership To Fight Vector-Borne Diseases In Caribbean