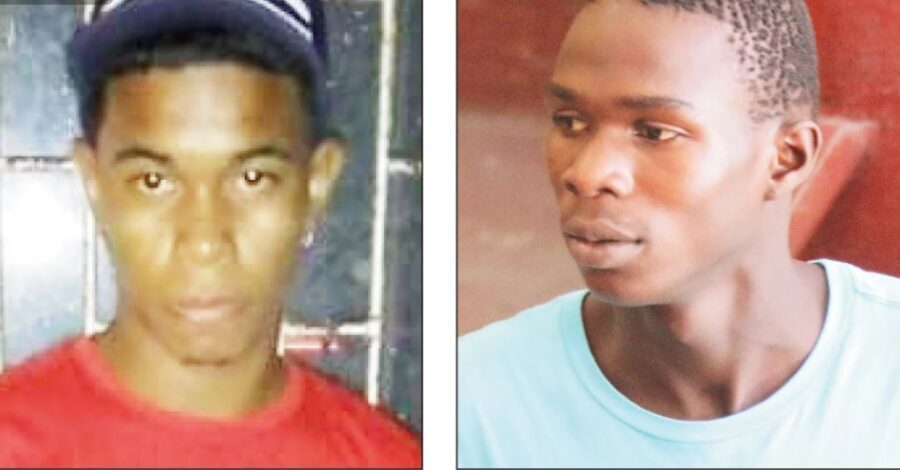 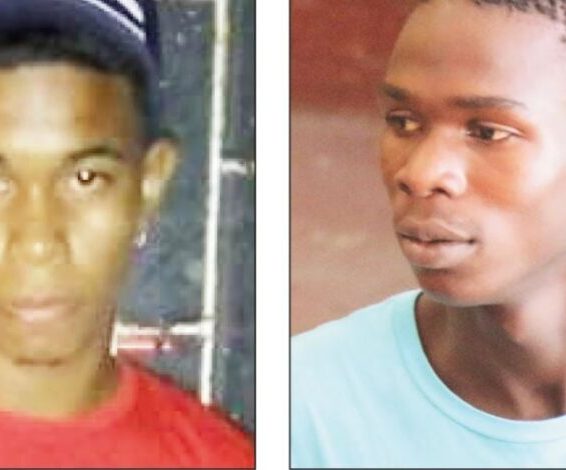 Guyana Chronicle:- TWO persons suspected to be involved in the alleged robbery and murder of 19-year-old Joshua Denny were shot dead by police during a stakeout on Saturday evening in the UG/Cummings Lodge area, East Coast Demerara. Dead are Quacy Jupiter called ‘Ding Docker’ and David Smith called ‘Burlyn’; both men were the main suspects in the murder of Denny. Denny, an electrician was shot dead moments after leaving his Festival City Georgetown house on Thursday last. He was robbed of his 18 pennyweight gold chain and shot twice by the suspects. Police Headquarters said ranks were acting on intelligence that