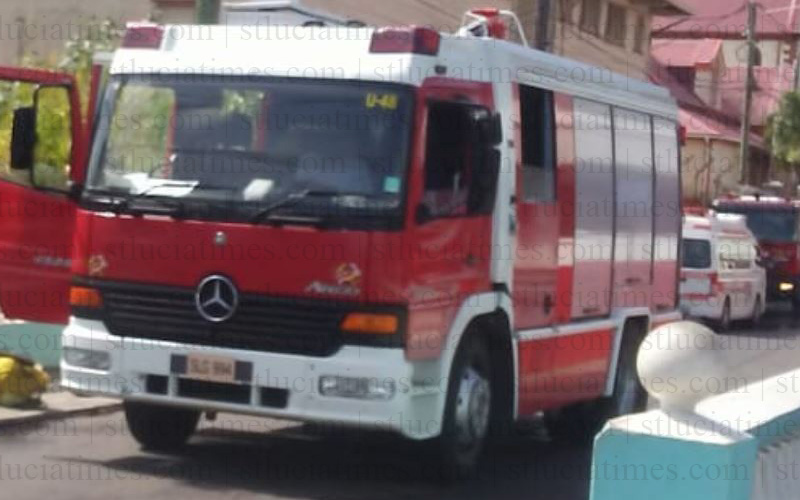 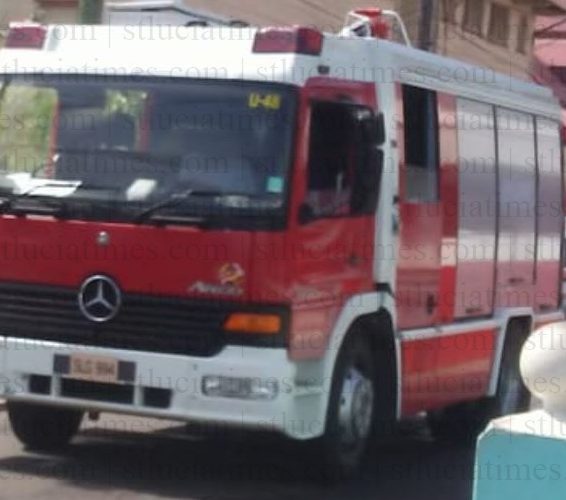 Two males are homeless after a fire destroyed three structures, including an abandoned building in Castries, the Saint Lucia Fire Service (SLFS) says.

But no one sustained injuries.

Victorin disclosed that the blaze also destroyed two small wooden structures occupied by one male each in addition to the abandoned building at Wilton’s Yard.

Amid a probe into the fire, the SLFS has reiterated concern over the number of abandoned buildings in Castries and elsewhere in Saint Lucia.

“We have had several fires starting in them because every often these structures are a haven for persons using drugs and smoking,” Victorin told St Lucia Times.

The Deputy Fire Chief disclosed that the fire department has been talking with the Castries Constituency Council to address the problem.

But he said it is proving difficult to find a solution, partly because some abandoned buildings are of historical value, so it is difficult to get rid of them.

Nevertheless, Victorin said they continue to work towards a solution.