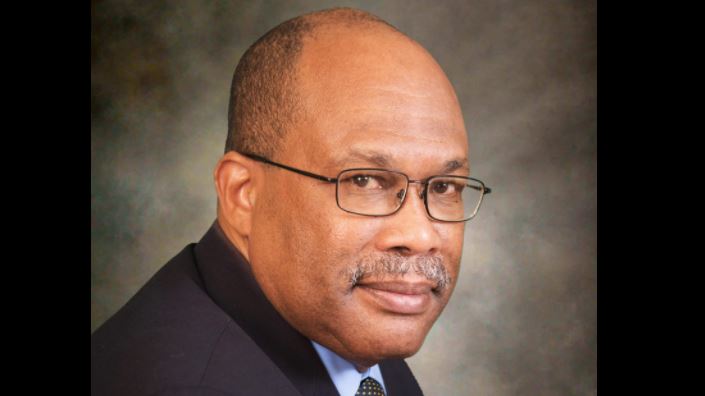 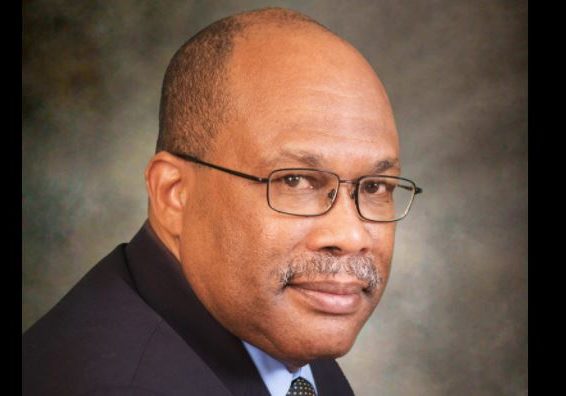 At a farewell event held in Brathwaite’s honour on 7 September, the management and staff of the ECCB and friends and colleagues of Brathwaite acknowledged his commitment and contribution to the ECCB and wider ECCU region during his tenure. During the event, the former Deputy Governor was serenaded by the ECCB Choir and the Shockwave Band of which he was a founding member.

As the Bank’s second Deputy Governor and a member of the Bank’s Executive team since 2006, he was instrumental in providing steady and strong leadership through changing and difficult times. He was a strong advocate for the growth and development of ECCB leaders and always promoted prudent accounting and fiscal practices in the achievement of the Bank’s vision and mission.

In his farewell remarks to the management and staff of the ECCB, the former Deputy Governor expressed his passion for service to the people of the region. He encouraged them to keep serving the region. “The region will love your efforts even if they don’t say it openly.”

Guyana Tops In 20 Of 33 CSEC Subjects Offered By CXC

The ECCB is grateful to the former Deputy Governor for his many years of dedicated service and wishes him all the very best in his future endeavours.