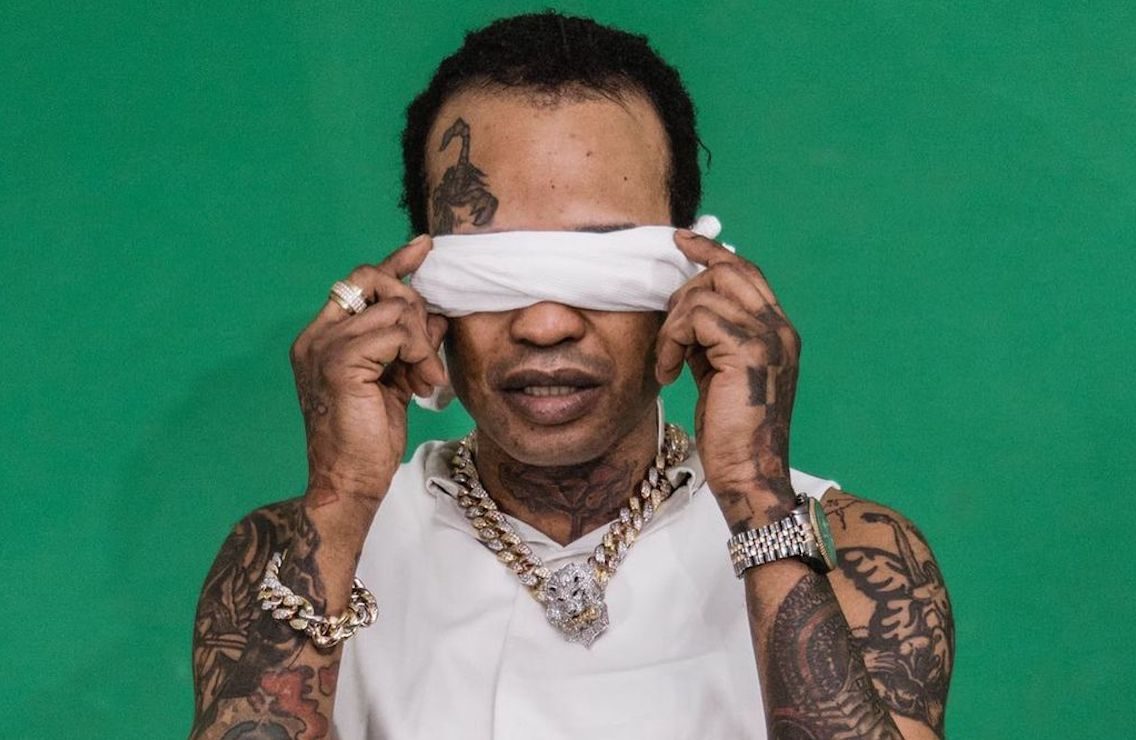 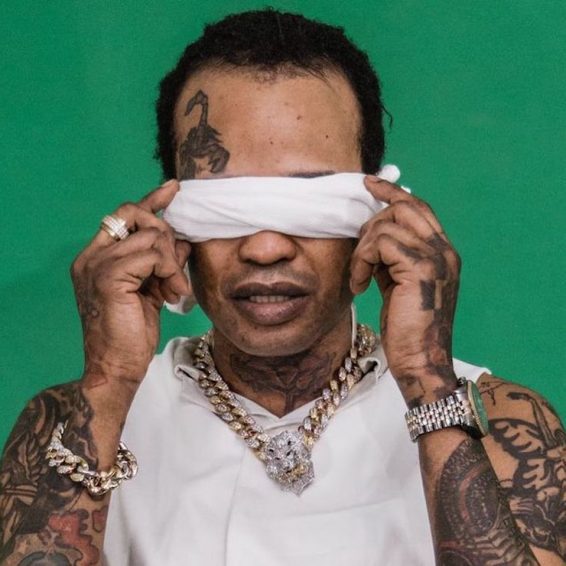 Transition, the latest album from Tommy Lee Sparta, has made its debut on the US Current Reggae Albums chart at number 10. The album boasts a huge catalog of features, including artists like Chronic Law, Skillibeng, Jahvillani, and Stylo G. The album was released the day after his 34th birthday on November 5.

According to a release at the time, the album was created to depict a more carefree, party-filled lifestyle on Side B, while Side A focused on a more gritty, raw depiction of a society that is seemingly falling apart at the seams.

The two-disc set, which consists of 26 tracks, was released via Boss Lady Muzik Inc. It has sold 35 copies in pure album sales, according to MRC Data. Anju Blaxx, who features as a producer on this album, was also on Sparta’s 2012, Grim Reaper.

The “Spartan Soldier” artist is behind bars currently serving a three-year prison sentence for illegal possession of a firearm and ammunition. Tommy Lee Sparta, whose real name is Leroy Russell, was sentenced earlier this year in March after pleading guilty to the charge.

At the top of the table is Brand New Eyes, which is an 11-track set by The Green after the first week of sales of 620 copies. Walshy Fire’s Riddimentary Selection is at No. 2, bringing in a further 331 copies and Lee’ Scratch’ Perry’s Guide to the Universe by New Age Doom and Lee “Scratch” Perry debuted at No. 3 with 188 copies.

Bob Marley and the Wailers’ album, The Capitol Session 73, is at No. 4, and SOJA’s Beauty in the Silence came in at No. 5.

Over on the Billboard Reggae Albums chart, Bob Marley and the Wailers remain at the top spot with an impressive 97 weeks and counting with Legend. Best of Shaggy: The Boombastic Collection, is at No. 2 and UB40’s Greatest Hits claimed the third position.

Sean Paul’s Dutty Classics Collection comes in at No. 4 and No. 5 is held by World on Fire by Stick Figure.