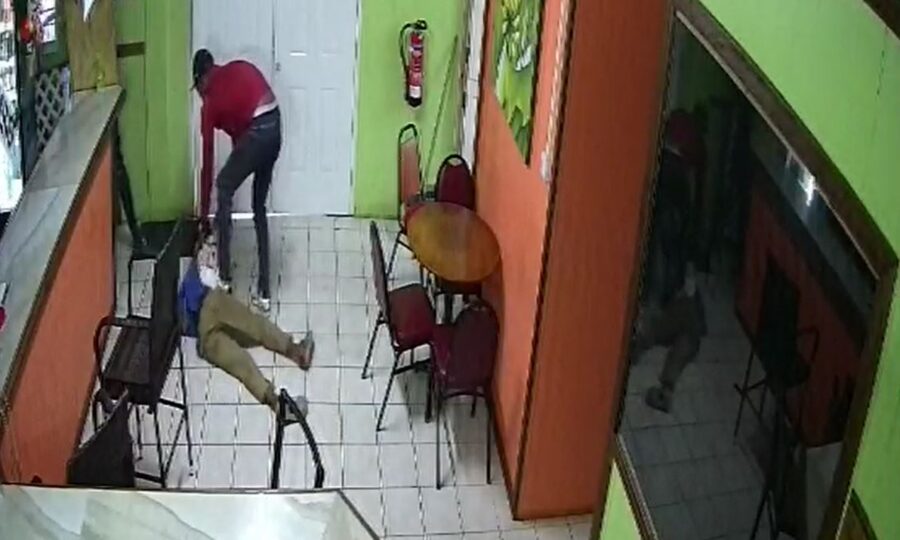 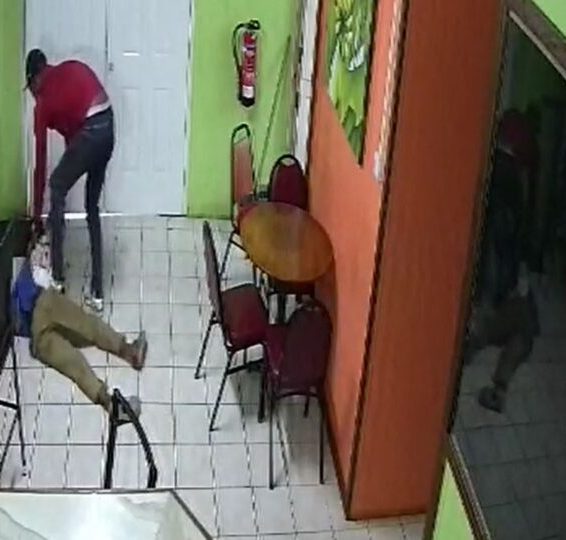 ‘They Held A Gun To My Head And Beat Up My Cousin!’

2 months ago·1 min read
ShareTweetPinShare
Home
Local News
‘They Held A Gun To My Head And Beat Up My Cousin!’
The content originally appeared on: St. Lucia Times News

Three armed bandits attacked J’s Bar And Grill in Babonneau on Friday around 6:24 am, escaping with a small quantity of cash and some liquor, police say.

“They held a gun to my head and they beat up my cousin,” the owner of the establishment, Geneva Louisy, recalled.

She said she and the cousin were the only ones in the building at the time.

According to reports, emergency responders treated the cousin for ‘minor injuries.’

Louisy said she came from the market after buying goods for her business place.

“My cousin came in to buy saltfish. While I am selling to him two young men came in, of course I saw three after a while but the other one was outside watching,” Louisy told St Lucia Times.

She said all three eventually entered the business establishment, robbed her, beat up her cousin, and left with ‘a good bit’ of her goods.

“They took a lot of my drinks,” she said.

Louisy disclosed that it was not the first time that bandits had targeted her establishment.

She described Friday’s experience as ‘scary’ since she did not know what the intruders would do to her.

“But I am okay for now. I am good – I have life and God is with me,” Louisy declared.

She urged business owners not to resist when criminals come calling.

“We work hard for what we have, but yes all these things we have in life it is still vanity. Sometimes when these guys come you just have to let go – give them what they want and secure your life, because no matter what type of security you have, when these fellows want to do their things nothing can stop them,” Louisy explained.

Nevertheless, she called on citizens to be vigilant and careful at all times.