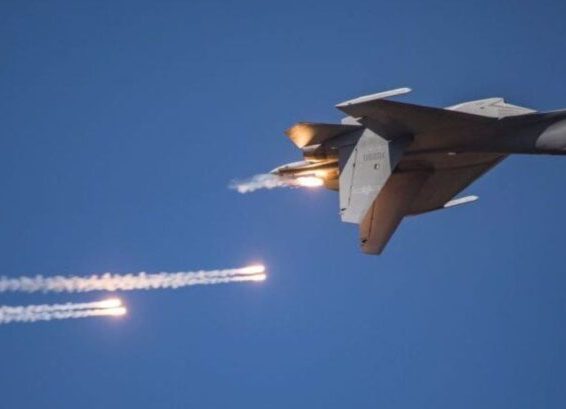 BBC:- Taiwan has reported 38 Chinese military jets flying into its air defence zone on Friday – the largest incursion by Beijing to date. The defence ministry said the planes, including nuclear-capable bombers, entered the area in two waves. Taiwan responded by scrambling its jets and deploying missile systems. China sees democratic Taiwan as a breakaway province, but Taiwan sees itself as a sovereign state. Taiwan has been complaining for more than a year about repeated missions by China’s air force near the island. ‘China has been wantonly engaged in military aggression, damaging regional peace,’ Taiwan Premier Su Tseng-chang told