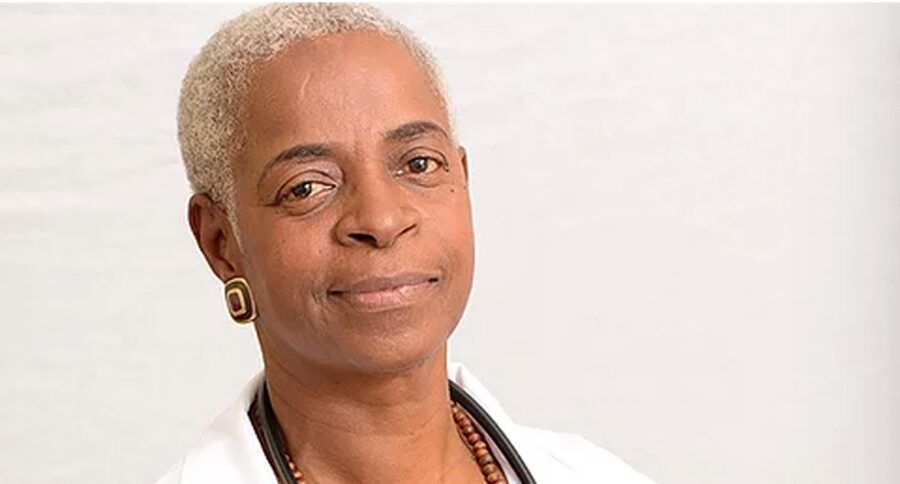 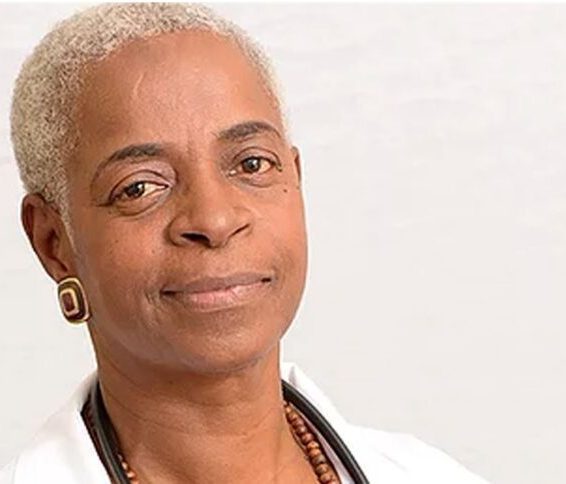 Dr. Gilbertha St Rose has raised the issue of compensation from the Saint Lucia Medical and Dental Council, as she awaits the verdict regarding misconduct and negligence charges over the use of the drug Ivermectin to treat COVID-19.

The Dermatologist, Herbalist, and Integrative Health Care Specialist appeared before the council on Wednesday with her lawyer to respond.

The Saint Lucia Medical and Dental Council had summoned St Rose to respond to charges, including prescribing and supplying Ivermectin to patients without authorisation from the Ministry of Health or the Chief Medical Officer and encouraging the use of the drug as a treatment for COVID-19 contrary to the expressed advice of the Chief Medical Officer.

“I am awaiting their decision, and all the time to have declared misconduct and negligence and not given the details of it and even in that four-hour hearing no more details were forthcoming, it was quite something that set the stage for what is not really true,” St Rose told St Lucia Times on Thursday morning.

“Negligence is a big thing, and I take great offence to being told that I have been negligent and having not given the information then, and there’s no more information now,” St Rose explained.

“Initially and quickly, there should be an apology as to what the negligence is – I am still not clear,” she said.

The physician explained that she values integrity in her professional and personal life.
“This does not go down well,” she declared.

“I will need some compensation for sure because it has distracted me, preparing for this hearing, sitting at this hearing, and even communicating with the public and concerned persons and family,” St Rose told St Lucia Times.

“Based on this disruption, I would call it, in my personal and professional life; there should be some form of compensation offered, or we’ll sit down and negotiate on that.”

Regarding the possibility of legal action, St Rose explained that it could be a ‘long story’.

“Just an understanding that this disruption, this distraction, this sort of false allegation was unnecessary and untrue, then probably the council themselves should present some compensation and not even allow me to initiate legal action,” she told St Lucia Times.

She described Wednesday’s hearing as ‘well structured,’ during which her attorney, David Moyston, and a lawyer representing the Saint Lucia Medical and Dental Council cross-examined her.

“She kindly agreed to come forward, so she presented herself to my lawyer and the team for cross-examination,” St Rose recalled.

St. Rose declared that the whole exercise was unnecessary.

“My lawyer brought the concept of conciliation to the table, which is something that we need to do more of in terms of communicating with each other,” she said.

“Because what seemed to have occurred – there was a difference of professional opinion. So whereas we could have sat down and spoken about it and get clarification, it came to the point where you had to bring the whole council to sit,” St Rose asserted.

According to the World Health Organization the current evidence on the use of Ivermectin to treat COVID-19 patients is inconclusive.

“Until more data is available, WHO recommends that the drug only be used within clinical trials,” the organisation states on its official website.