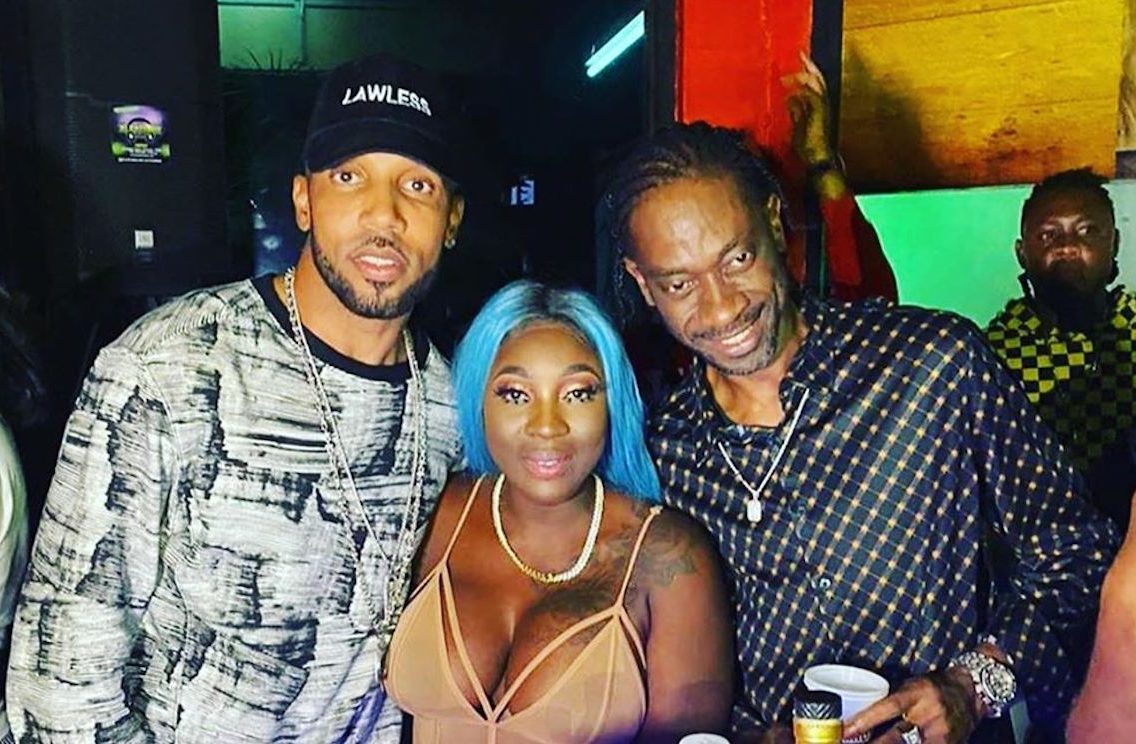 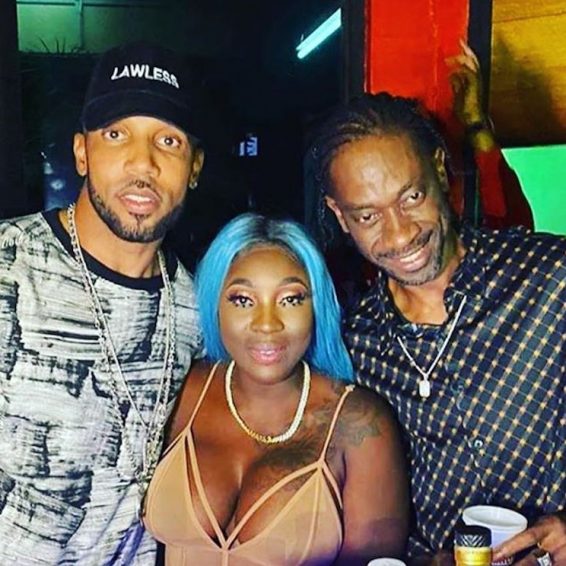 Spice and Cham drop a sugary, sweet, and sexy music video for their first collaboration on their single titled “Condensed Milk.”

Produced by Copper Shaun and Baby Cham, the sensual song features more than a hint of Spice and a fast-paced dancehall rhythm.

Both artistes took to Instagram to announce the surprising collaboration between the two. Cham posted several teasers leading up to the release date of the music video, with one of his posts captioned, “I Got Something Special For You Coming THIS FRIDAY!! But Before We Get Into That! Let Me Ask You A Question!! WHICH GYAL A STREET HAVE THE BEST ‘PEE PEE MEAT’?”

A day later, fans got an answer to his amusing question, Queen of the Dancehall Spice. She also posted a promo picture to ask if Cham was “ready for this,” and she previewed clips of the video after its release.

The concept of the track follows two partners talking to each other and then ‘coming through for the condensed milk. The video is directed by BlingBlang and begins as the camera zooms into an old television set.

Cham came back with some energy as he deejayed his verse in response. “Crawl pon yuh knees gyal bend over fi dis enuh/ Big stack pop out bigger than mi fist enuh/ Play with di kitty meanwhile we a kiss enuh/ Roll on mi boots cause mi naa run no risk enuh,” deejayed the artiste.

Fans are reacting to the new single with mostly positive feedback. One fan commented, “This song is going to be number 1 on trending…….all who say spice drop a like and some flames (fire emojis).”