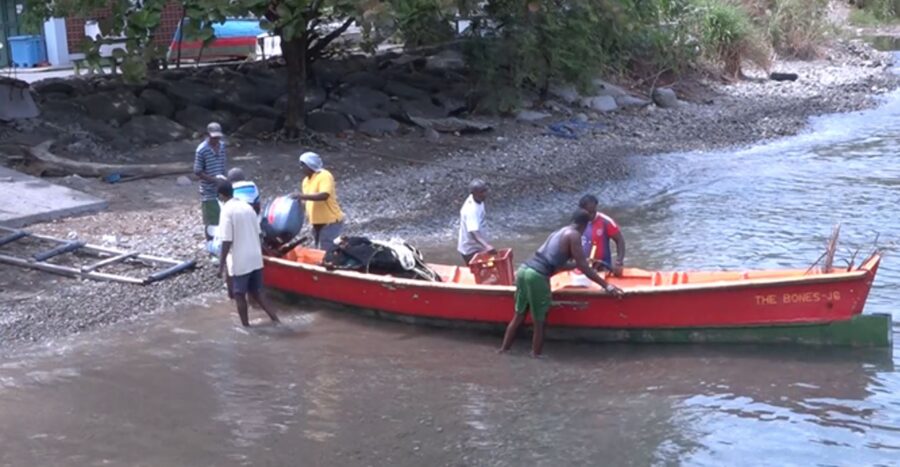 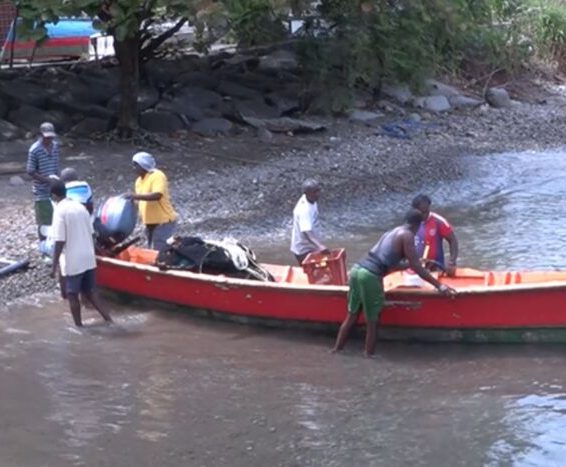 Approximately 25 fisherfolk from the Soufriere area participated in a consultation headed by the Minister responsible for Fisheries, Hon. Alfred Prospere and the Parliamentary Representative for Soufriere, Hon. Emma Hippolyte, to discourse on what challenges and concerns they face and what intervention may be required from the Department of Fisheries.

Minister Hippolyte has given the assurance that her commitment remains with working with the Department of Fisheries to resolve the myriad of issues fisherfolk in the Soufriere area face.

“I gave a commitment that I will address some of the issues that they’ve raised but I felt that they should formally meet the Minister responsible for Fisheries to air their views and their concerns,” she said. “In turn, the minister made some commitments that he would attempt to address the issues impacting fishers in Soufriere because in Soufriere there are problems specific to the area, as well as problems that affect fishers in the entire country.”

Key issues highlighted by the fishermen include the deterioration of the coral reefs, the high costs of deploying fish aggregating devices, and the illegal use of gillnets within the reserves.

For his part, Minister Prospere emphasized the importance of involving other sectors impacted by the fishing sector, such as tourism, in finding solutions to the issues confronting the marine environment in Soufriere.

“Our fishermen work very hard, and they take high risks going out to sea, but there is very little coverage in terms of insurance if they get injured, sick or lost at sea; very little is afforded to them,” he said. “I am also concerned based on what was mentioned today, about the issue of the sale of fish. I was not aware that moving the sales depot from Soufriere to here would impact the fishers. This is something I believe must be addressed at the soonest and I am looking forward to my ministry working with the fishermen of Soufriere and the entire country to see how we can work to cease the challenges and to make their lives better.”

WTCC: Caribbean Tourism Recovering Faster Than Any Other

Minister Prospere also affirmed his commitment to assisting sector agencies such as the Soufriere Marine Management Authority, as the Ministry of Agriculture, Fisheries, Food Security, and Rural Development works to improve the livelihoods of all those affected by the sector.