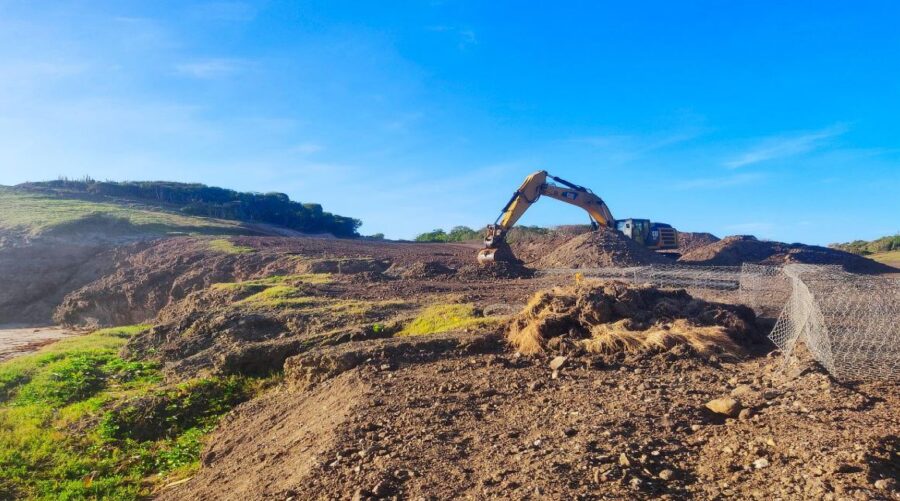 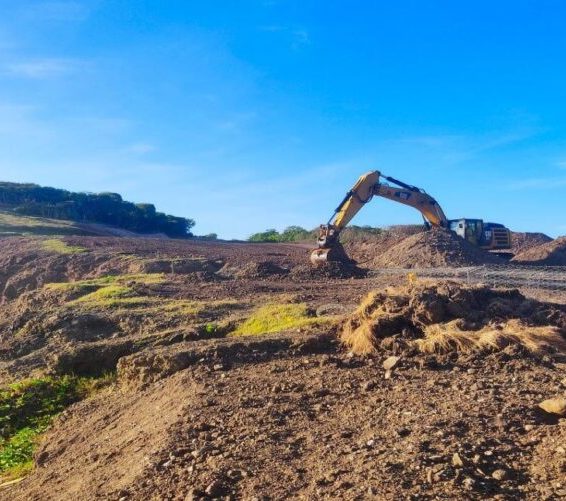 Press Release:– The Saint Lucia National Trust received disturbing images last week of significant works being undertaken by Cabot Saint Lucia along the coastline and the Queen’s Chain, including land reclamation works not described in the Environmental and Social Impact Assessment (ESIA).

Notwithstanding ongoing talks with representatives of the Government of Saint Lucia and its agencies on this and other matters, and the recent quick action taken by the DCA to stop unauthorized activity on the Cas en Bas beach, the Trust feels compelled to issue a public statement on this urgent matter.

Throughout the life of this project, the Trust has called on the government, its agencies and the developer, Cabot Saint Lucia, to demonstrate transparency and engage in meaningful consultation to ensure that the project is not only consistently fulfilling the required legal obligations, but also adhering to principles of best practices for sustainable development and climate change resilience.

The Trust has highlighted many areas of continuing concern including whether leases for the Queen’s Chain have in fact been issued and more so, what terms are proposed or included. However, questions remain unanswered, including:

? Have the legal rights of access for Saint Lucians been preserved?
? Has development within the Queen’s Chain been approved and, if so, is it effectively limited to protect nearshore and onshore natural resources?
? Have the numerous omissions within the revised ESIA and related queries from the Trust, Planning and other agencies been sufficiently addressed?

We believe the scale and scope of works that Cabot Saint Lucia has pressed on with in recent months, particularly within the Queen’s chain, are outside the scope of the approvals they were granted.

These works are already creating unacceptable negative impacts along this coast. We therefore urge the government to take immediate action to halt these works and thoroughly review developer proposals, permissions and the needs of the wider community.