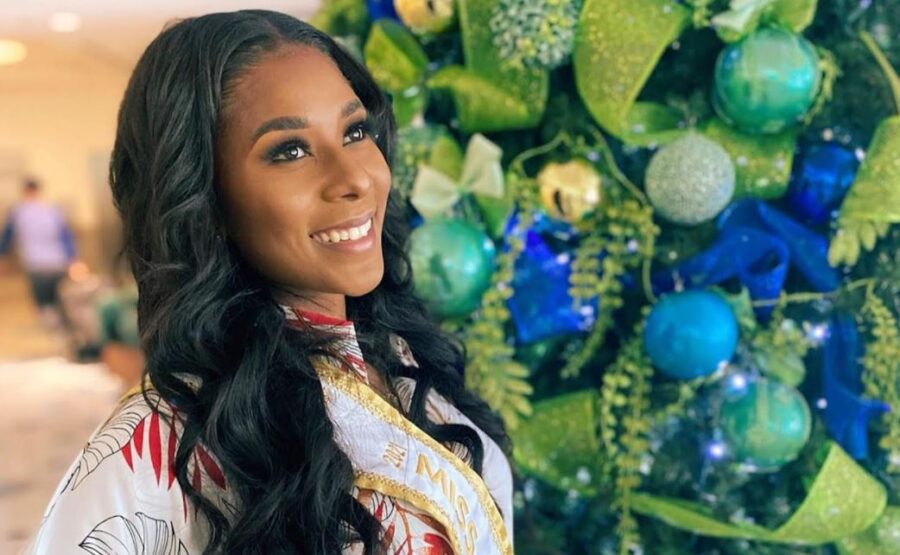 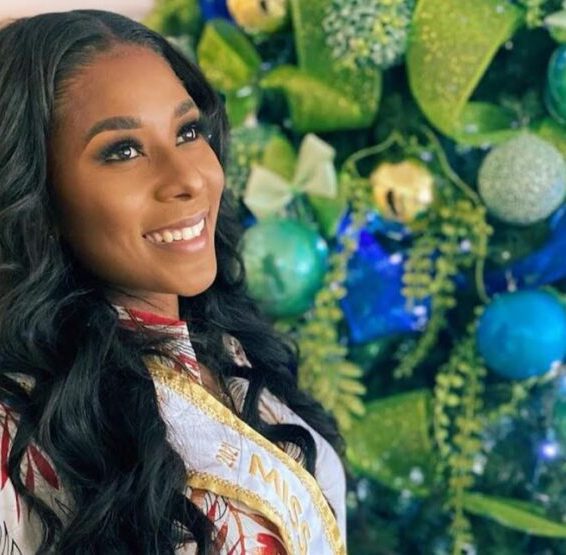 Miss World 2021 will be held at the Coliseo de Puerto Rico Jose Miguel Agrelot – the
biggest indoor arena in Puerto Rico. Theophane, 23, of Choiseul, will compete against 108 other contestants who have so far confirmed their places at the global event.

She left Saint Lucia earlier this month for Puerto Rico to join her counterparts for the Miss World Festival which runs from 21st November through to 16th December.

The SLHTA is one of the partners lending support to Theophane as she continues to exude
confidence in winning the title for her beloved Saint Lucia.

SLHTA Chief Executive Officer, Noorani Azeez, said the organization wishes Theophane the
very best as she competes for the coveted global title. He noted that she epitomizes what
can be accomplished when one strives for the best.

“She is an excellent example for our youth on how determination and focus can help to
materialize their goals in life,” said Azeez. “It’s even more superb when those goals and
aspirations for one’s personal development bring value to the destination and set them
apart by leadership through example.”

Theophane, who is currently pursuing a Degree in Environmental Studies, also works as a
senior supervisor. Among her many goals are reducing the impact of climate change in Saint Lucia and becoming a marine biologist.

Azeez stated that Theophane’s commitment to leaving a legacy that speaks to a stronger
community through better relationships among community leaders and members is the
ultimate ideal. He added that regardless of how prosperous the economy gets, it should
never be at the consequence of that human spirit, compassion and connectedness.

“Tyler’s community consciousness dovetails very purely with what the SLHTA is striving for
as we try to create a balance between our people, our planet, our environment, and our
economy,” he explained. “She is a clear demonstration to especially girls that they can
become anything they aspire to.”

The SLHTA CEO emphasized that in an age where the digital domain is a great equalizer,
there should be no excuse for developing oneself via the various social media channels that
are now available. However, he believes that young women must make a conscious decision to ensure that their definition of self and progress must never be connected to physical attributes alone.

“What makes Tyler even more beautiful is her humanity, her sense of community, her
personality,” Azeez said. “It is all those soft skills and character traits that really speak out
loudly. If anything, we want our young women to be able to emulate that because they are
the mothers of our future and so they must embrace that responsibility and understand
how important it is.”