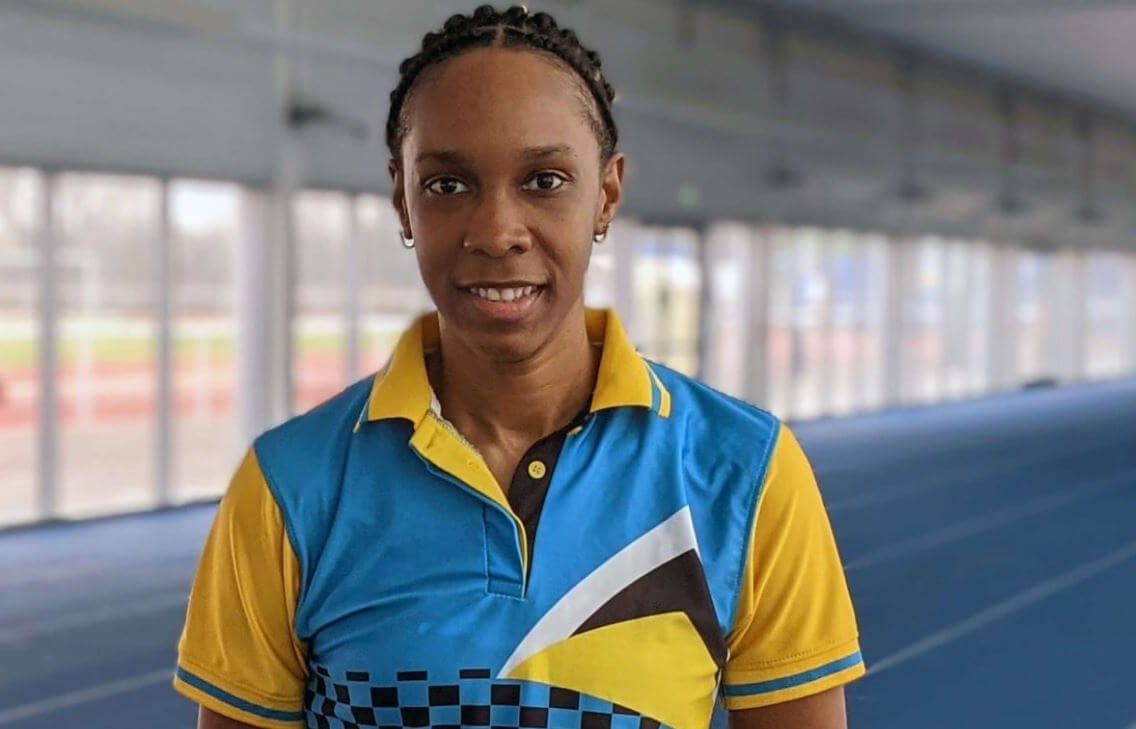 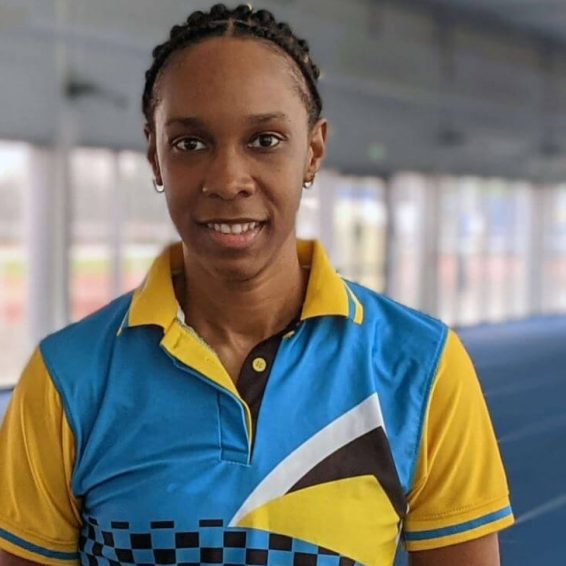 In an October 31, 2021, statement, Spencer said: “It was a challenging journey laced with
lots of literal blood, sweat, and tears, but a very rewarding journey as well, which led me to
four consecutive Olympics, eight consecutive World Championships, five consecutive
Commonwealth Games, and gave me 16 Sportswoman of the Year titles.”

Spencer, who was inducted as an SLHTA Goodwill Ambassador on August 30, 2019, at the
SLHTA’s 55th Annual General Meeting (AGM), has since then collaborated with the SLHTA to
raise funds for various charities and establish legacy projects aimed at the development of
young people across the island.

“The SLHTA is not only proud of Spencer’s long career of excellence in her sport, but also the great deal of inspiration she brings to her fellow Saint Lucians,” said SLHTA President, Paul Collymore.

“Even as her stellar career comes to an end, the SLHTA believes that Spencer’s
admirable qualities, including her untarnished reputation, will continue to be a yardstick by
which success is measured. We wish her the very best in the next chapter of her life.”

SLHTA’s Chief Executive Officer, Noorani Azeez, was also congratulatory to the former
athlete, noting that: “When one thinks of Levern Spencer and all that she stands for, it’s
hard to imagine that anyone else can replace her. She has carried our nation’s banner across the world where she excelled. Throughout her career, she was marketing our island without asking for anything in return. Therefore, the SLHTA salutes this great athlete and looks forward to many more years of fruitful collaboration with her.”

In a November 10, 2021 letter, Spencer thanked the SLHTA for supporting her and pledged
her continued support to the organization.

“As I say goodbye to competitive sports, I want to sincerely say thanks to the Saint Lucia
Hospitality & Tourism Association for first of all making me your Goodwill Ambassador and
then finding it fitting to support me financially in my quest to represent St. Lucia at my 4th
Olympics in Tokyo and that I did it with pride and dignity,” Spencer wrote.

“I know that there was a lot more plans that were not implemented because of the deadly Coronavirus, but I appreciate everything else that was done to support me prior to that.”

She added: “As I say goodbye to active competition, I hope that will not signal the end of our relationship, because there is no doubt in my mind that we can do a lot together.”

Thirty-seven-year-old Spencer, a resident of Cacao, Babonneau, is the island’s most
decorated athlete, having won a slew of medals at various meets locally, regionally and
internationally.

In 2015, she won gold in High Jump at the Pan Am Games held in Toronto, Canada, which
was Saint Lucia’s first-ever Pan Am gold. In 2016, she placed sixth in the High Jump final at
the Olympic Games held in Rio, Brazil.

She also won gold in three other major events in 2018: the Commonwealth Games (Gold
Coast, Australia), Central American and Caribbean Games (Barranquilla, Colombia), and
NACAC Championships (Toronto, Canada). These are just a fraction of the medals the high
jumper has amassed during her stellar career.

Before taking up high jump as the centrepiece of her superb career, Spencer dabbled in
other sporting events: cricket, volleyball, netball, discus, shot put, and track. She medalled
in almost all these sporting events.

But when she broke Saint Lucia’s national high jump
record as a fourteen-year-old back in 1998 while a student at Entrepot Secondary School,
without much training, her coach suggested she specialize in high jump.