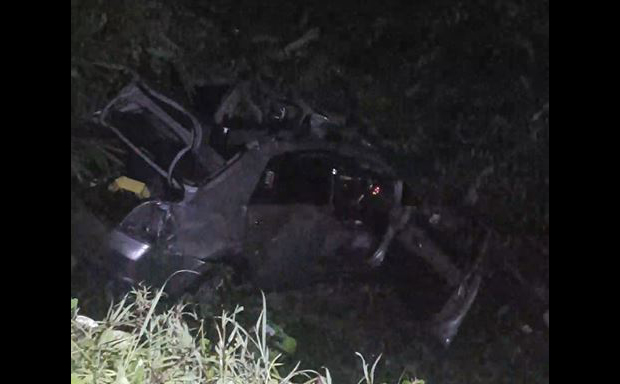 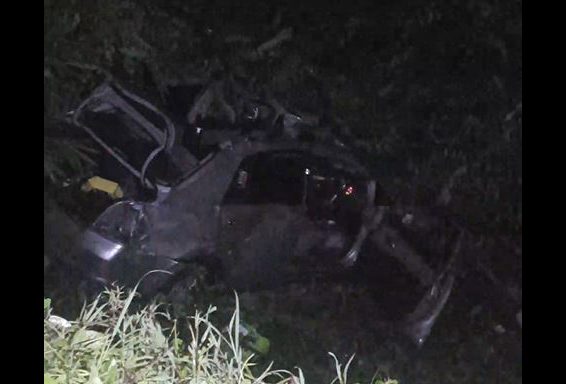 The Saint Lucia Fire Service (SLFS) has praised what it described as the ‘effective cooperation’ of La Toc, Castries residents, who assisted when emergency personnel responded to an accident along La Toc Road about 8:15 pm Tuesday.

An eighteen-year-old male, whom police identified as Owen J. Emmanuel, died after a Nissan Tiida plunged over a precipice.

Emergency responders transported another male, identified as the driver, to the OKEU hospital.

Speaking on behalf of the SLFS, Communications Officer Stacy Joseph offered ‘special thanks’ to La Toc residents who assisted at the accident scene and behaved orderly.

” The civilians adhered to COVID protocols by wearing masks and did not disrupt the Fire Service’s rescue operations,” Joseph explained.

“They added to our mission by providing additional manpower and assistance,” she stated.

Just recently, the SLFS had complained that a ‘select few’ civilians harassed emergency responders and hurled foul language at them at the scene of a multiple-vehicle collision at Choc, Castries.