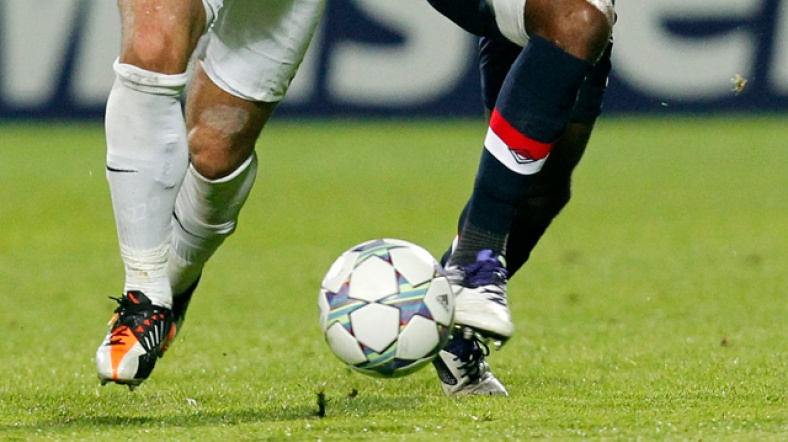 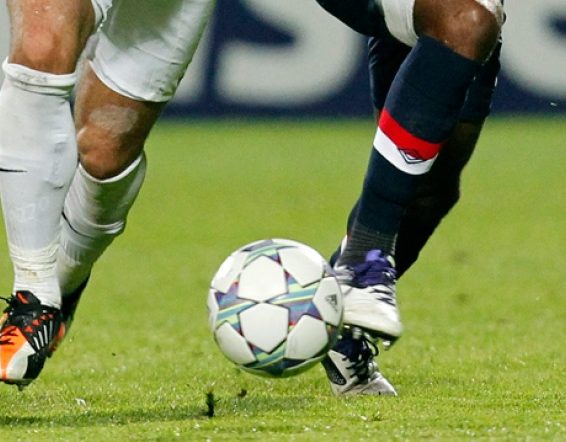 Press Release:- The St. Lucia Football Association undertook a major historic step in its coaching Education Program when it rolled out its first ever C-LICENSE COACHING COURSE. The Course which kicked off On Sunday October 17, is historic in the sense that local facilitators will be involved in its delivery.

The participants have been drawn for the football Leagues as well as some of the Coaches employed with the SLFA. Facilitating the Course will be SLFA’s Technical Director, Cess Podd, Head of Coach Education, Emmanuel Bellas and Coach Educator Solomon Alexander.

These will be under the supervision and guidance of FIFA TECHNICAL DEVELOPMENT
OFFICER, Mr. Lenny Lake. All theoretical aspects of the Course will be done
virtually, while the practicals will be done face to face.

The Course will run for a period of 7 weeks, during which the local coaches will be supervised and assessed by their local counterparts in actual coaching sessions, while working with their clubs.

Meanwhile the National Under 20 Team secured the St. Lucia Football Association / Scott’s Sports and Awards Division 2 Championship, when they won by default over RV Juniors who failed to turn up for their encounter on Saturday 16th October at the Technical
Centre.

The resultant three points gives them an unassailable 25 points with one game outstanding, while RV Juniors remain languishing at the bottom of the table.

Meanwhile, Diamond Ballers earned a hard fought 2 – 0 victory over Bays at the Phillip Marcellin Grounds following a goalless first half. Their goals were scored by Jessie James in the 70th and Kimmal Agrlie in the 84th minute.

In other related news, The SLFA Inc. has intensified its training for its participation in the Concacaf Under 20 Qualifiers scheduled for the Dominican Republic from the 4th – 15th November.

The provisional squad of 37 players have now been trimmed to 25 following which the official 20 will be selected.

The SLFA Inc. would like to thank all the players for the continued commitment and dedication thus far and wishes them all the best moving forward.