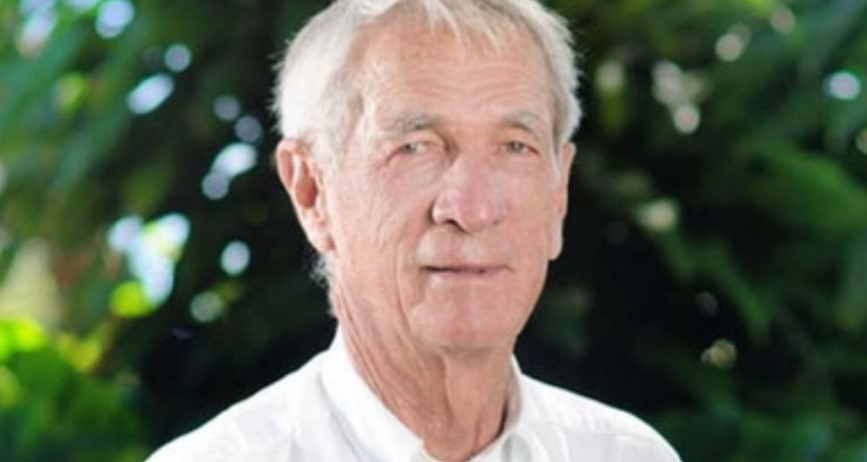 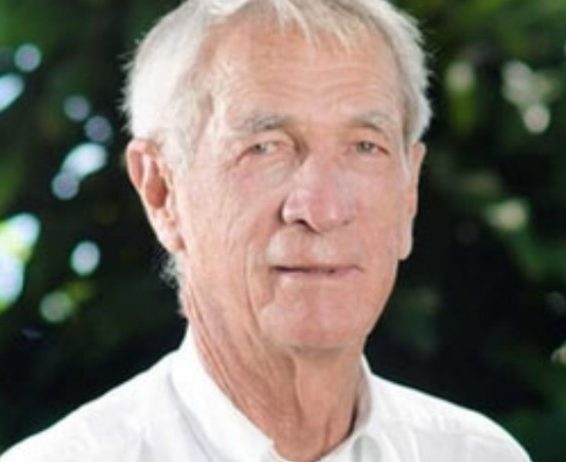 In paying tribute to the late businessman, Prime Minister Mia Mottley observed in a statement that he was passionate about Barbados and the companyhe built from the ground up with his sweat and tears.

“To say that Barbados has lost an entrepreneur extraordinaire with a hand in almost every facet of the country’s development and economic life, an undying devotion to, and love of, country, with the passing of Sir Charles Williams, would be a gross understatement,” Mottley observed.

“Known across the region simply as “COW,” he moved the earth to please with airports in the Bahamas and Bequia, an oil terminal and highways in St. Lucia, and a hydroelectric dam in Dominica. At home, some of the most recognised development projects, included Port St. Charles Marina, Millennium Heights and Apes Hill golf and polo developments,” she stated.

Aside from construction, the late entrepreneur also had interests in real estate, dairy farming, horticulture, agriculture, and sports.

Sir Charles retired as Chairman of the C.O. Williams Group of Companies in December last year.

WTCC: Caribbean Tourism Recovering Faster Than Any Other

“Barbados will certainly miss his vision, his spirit, his generosity and the very down-to-earth way he defended his country,” Prime Minister Mottley expressed.

Sir Charles was knighted in 2000 by Queen Elizabeth II for his contributions to Barbados’ development.