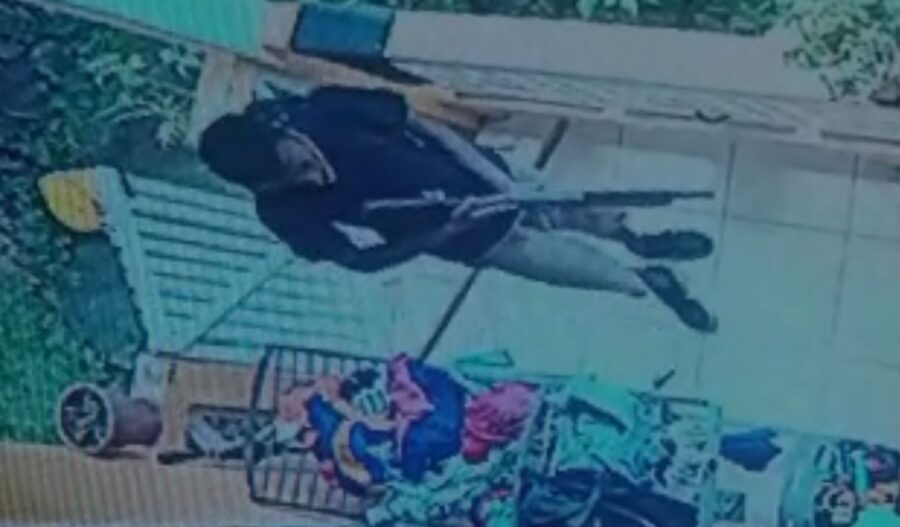 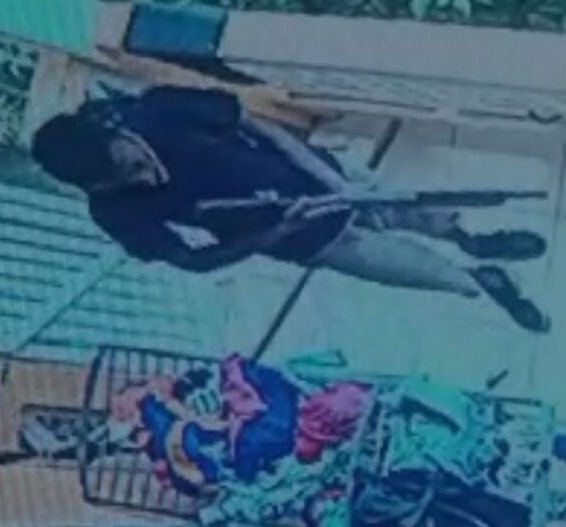 Gunshots rang out in Marisule Saturday evening as Police in uniform and civilian clothing hunted the ‘Rifle Bandit’ who has been terrorising communities in Castries and elsewhere. Eyewitnesses told St Lucia Times that the drama unfolded near an abandoned house which the wanted man appeared to have been using as a hideout and a place to stash the proceeds of his string of robberies. The eyewitnesses reported that they saw four police officers from the Gros Islet station in civilian clothing and two SSU officers in uniform. The officers had responded to a report that residents had spotted the ‘Rifle