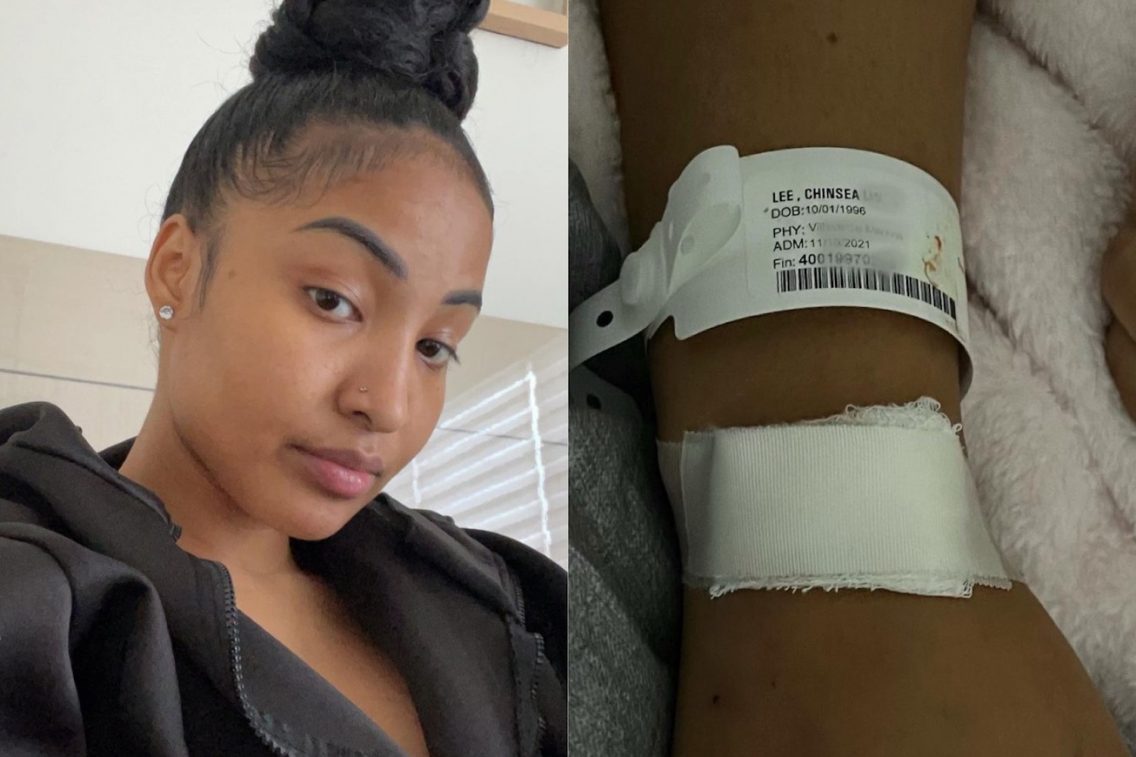 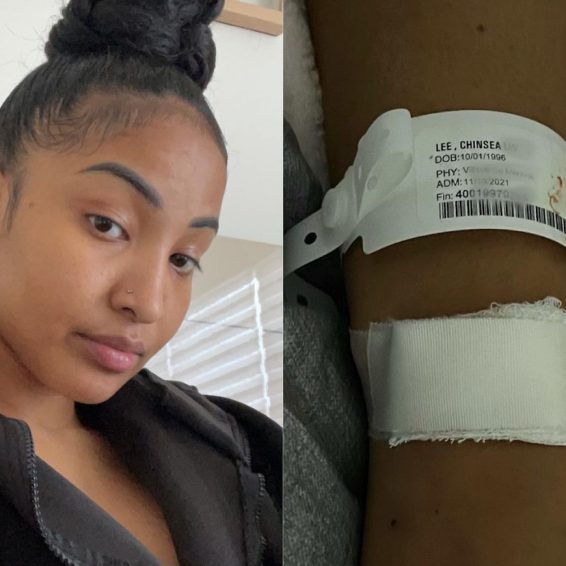 Shenseea Shares Update On Her Illness After Being Hospitalized

2 months ago·1 min read
ShareTweetPinShare
Home
Entertainment
Shenseea Shares Update On Her Illness After Being Hospitalized
The content originally appeared on: Urban Islandz

Shenseea gives an update on her illness.

The dancehall artiste’s loyal fans, aka ShenYengs, have been keeping tabs to ensure that the deejay is recovering so she can return to the music scene. Last week, Shenseea caused concern after sharing that she was hospitalized and had to cancel several important performances and appearances. On November 10th, she announced via her Instagram account that she was hospitalized. At the time, she had not shared information about her medical condition except photographs of her hand, which had a medical wristband with her name and date of birth visible.

The 25-year old replied to a fan on Saturday as she disclosed that she was feeling better. “An update for all my babies,” she captioned a screenshot of a fan sending her well-wishes.

“Hey Shen, good morning. As a concerned fan, I’m reaching out to you with hopes that you’re recuperating from whatever you are going through. Praying for you to be well and in good health again,” the fan began.

“Sending you lots of love and God’s richest blessings…whole lotta love…big up,” the fan added.

Shenseea also responded to the fan, who had also said he was doubtful that she would respond. “Thank you, I am doing better as the days goes by. Don’t worry all I need is rest.”

Shenseea’s former manager also reposted the image and emphasized that “all she need is rest.”

Before announcing that she was sick, Shenseea was traveling back and forth between Jamaica and the United States for performances at Rolling Loud Miami and New York. Some fans have speculated that she’s exhausted from the hectic tour life. Her illness resulted in some missed events, including the Revolt Summit in Atlanta earlier this month. She will likely miss a few upcoming performances depending on how long she needs to recoup.

Shenseea has been one of the hardest working artistes in dancehall since making her debut in 2016, and over the years, we’ve seen her evolve, and her worth ethics even grew more as she ventured more into the international market. Her former manager Romeich Major previously spoke about her work ethic, saying that was one of the main reasons he signed her to his team.