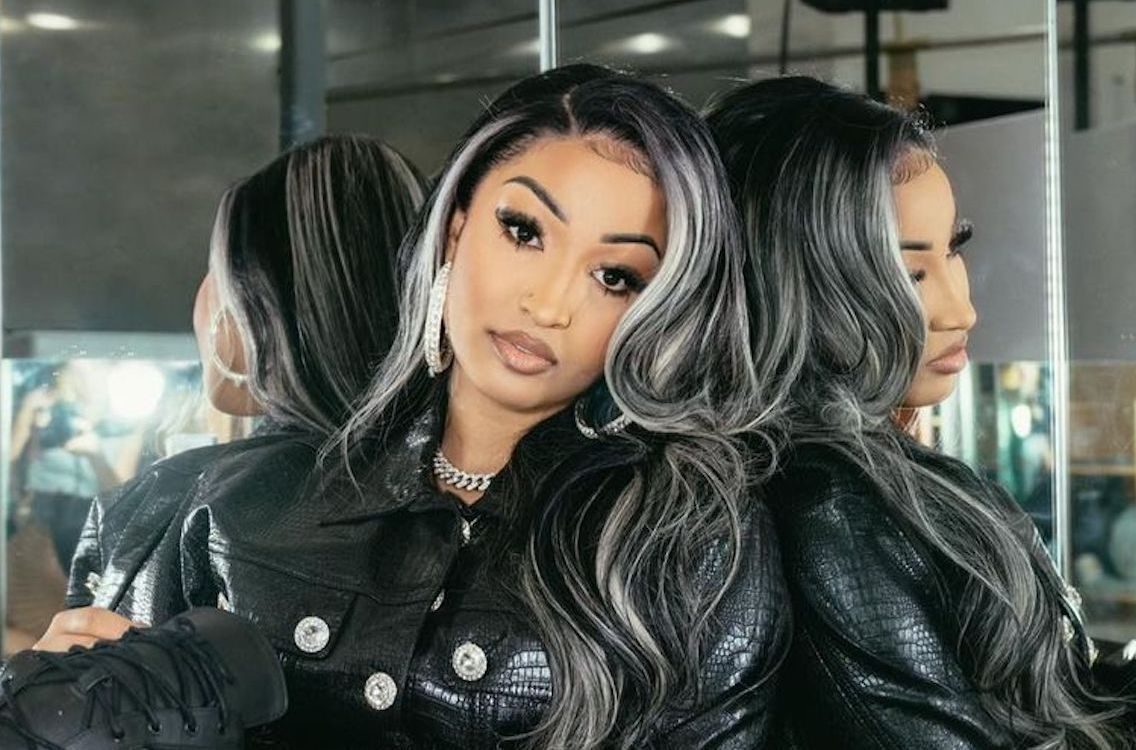 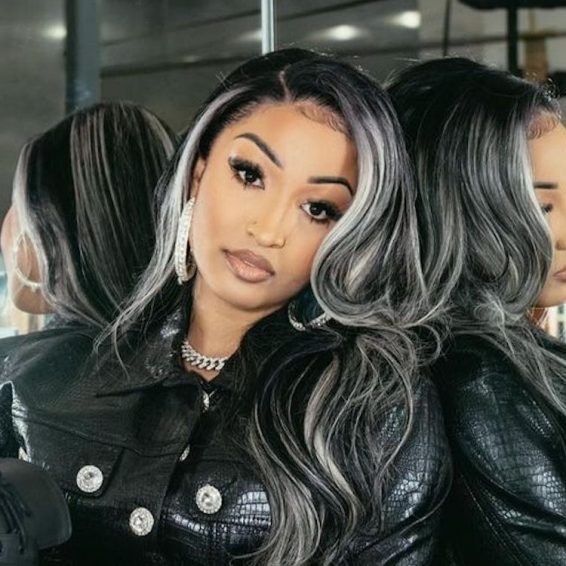 Shenseea left little to the imagination as she returns to work and drops off a fire freestyle.

In what many see as an indicator of her steady road to recovery, Dancehall star Shenseea posted a snippet of a video among other photos and clips of her various scenes for her iconic song, “Run Run.” The particular video that is causing a frenzy shows Shenseea in her birthday suit with elaborate jewels covering her lady parts but not much else. Always one to create a stir, the “Lighter” artiste’s post has her serving booty, body, and her usual spirited charm.

In early November, the “Blessed” artiste was hospitalized in the United States, causing canceled appearances and bookings and some anxious moments amongst her fans. The image she shared shows her in a hospital bed with an admission bracelet on her hand. The singer posted, “Health is the greatest wealth,” after which she asked fans and the promoters to whom she had contractual commitments for their understanding. She later revealed that she suffered from hematoma, which caused bleeding outside of a blood vessel, causing painful swelling.

The 20-second snippet showed the “Bad Alone” singer doing several poses for the camera wearing the carnival-inspired costume from her “Run Run” video scene, which had Shenseea intricately twirling around in a pool of water, cautiously, to avoid showing off her goodies. The risqué posing quickly prompted social media to debate whether or not she was nude, rude, or in the mood to be naughty.

Some fans debated if the singer did have on anything under the costume, with some fans pointing out that she was wearing a c-string. According to Marie Claire, it is described as “an ‘extreme thong’, the C-string is essentially a sanitary towel shaped piece of fabric designed to cover your crotch, held in place by a thin piece of curved wire that goes between your butt cheeks.” It is essentially “invisible underwear.”

The video got over 2 million views and generated 12,000 comments on her Instagram page. One male fan joked, “A the first me ever so focus inna me life…..geezas,” while another chimed in, “Me breaking me neck to see what’s under all that shiny stuff!”

She also posted clips of her wearing intensely high stilettos while standing on an elevated wooden platform. Showcasing how talented she is, ShenYeng effortlessly moves from a sitting position to a standing one to the amazement of the cameraman. This was taken from the scene where she had a male partner in chains.

Her return to work mode was also displayed in pictures released by producer and manager Donny Dizzy Flores, a noted team Shenseea. Flores’ Instagram handle ‘Dizzy Clean Face’ shows Shenseea on what appears to be a music video shoot set dressed in a black costume and knee-high boots looking fierce. His other post was captioned, “God is Good @ Shenseea, finally back to work,” indicating that the Grammy-nominated artiste who just won a MOBO award for Best Reggae Act is well enough to get back to her grind once again and stack her coins.

Shenseea also shared a video of herself spitting a freestyle.