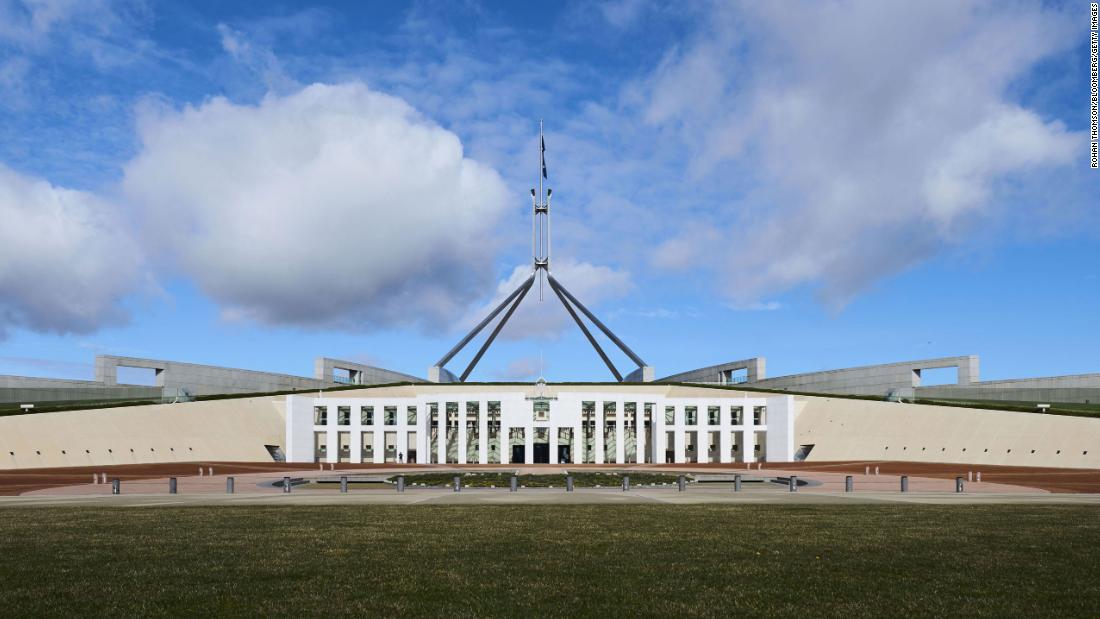 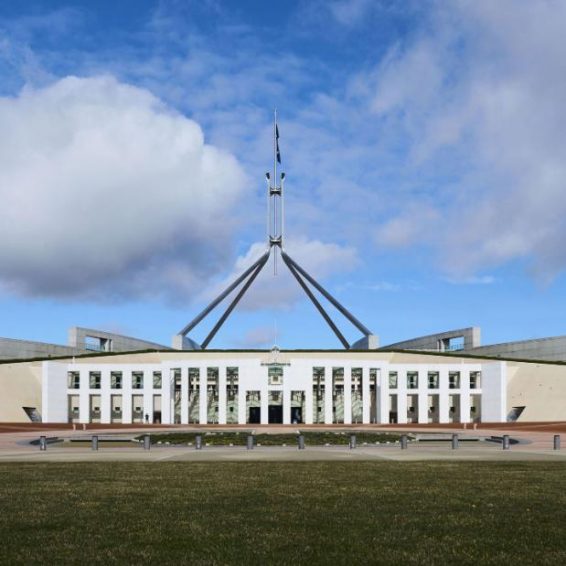 2 months ago·1 min read
ShareTweetPinShare
Home
World News
Sexual harassment rife inside Australian Parliament, report finds
The content originally appeared on: CNN
Prime Minister Scott Morrison, who ordered the review in February after his party came under pressure over its handling of an alleged rape inside the building, said the findings were “appalling” and “disturbing.”
The review detailed widespread improper behavior, and found that more than half of the people who responded had experienced at least one incident of sexual harassment, bullying or actual or attempted sexual assault.
“Such experiences leave a trail of devastation for individuals and their teams and undermine the performance of our parliament to the nation’s detriment,” the report said.
Morrison said Parliament must clean up its act.
Read More
“Like anyone who works in this building, I find the statistics that are presented here, of course appalling and disturbing,” he told reporters in Canberra.
“I wish I found them more surprising.”
Morrison is under pressure to address parliamentary culture ahead of an election due in the first half of next year. Support for his conservative coalition government fell in the wake of the rape allegation, while thousands of women marched across the country calling for greater equality.
The report made 28 recommendations, including greater gender balance among both lawmakers and their staff, new alcohol policies and the creation of a new human resources office to deal with complaints.