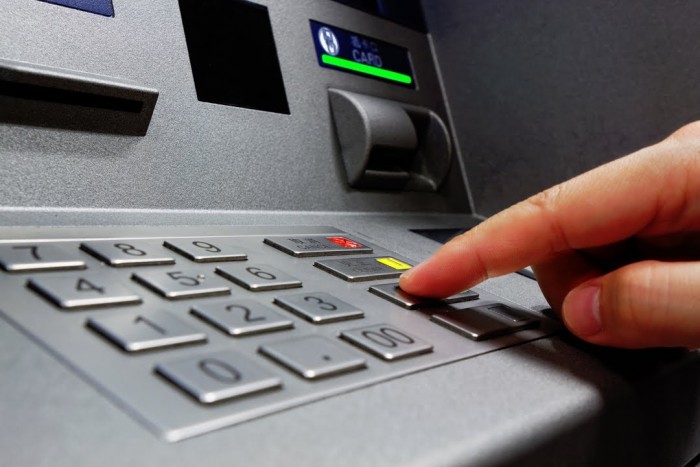 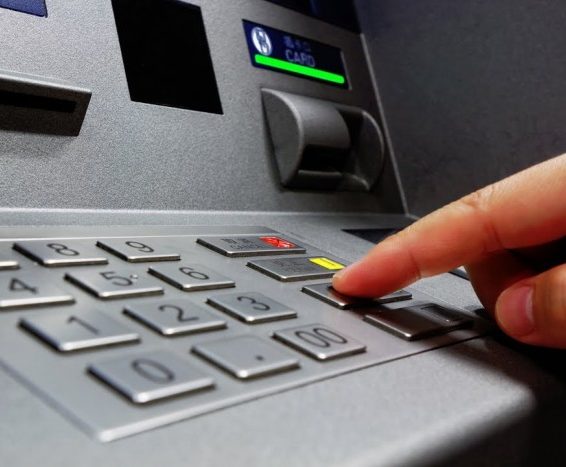 Two bandits, one of them armed, attacked and robbed a security guard as he obtained cash from an ATM at the Vieux Fort Plaza on Monday night after 8 O’ clock, reports say.

Individuals familiar with the incident told St Lucia Times that one of the bandits had a firearm.

The security guard is said to have put up a struggle and the bandits responded by beating him up, resulting in the victim having to be treated in hospital.

The bandits, whose crime was recorded by CCTV cameras, took the man’s cash and escaped.

UWP Extends Sympathy After Inmate Dies In Explosion At BCF

Police are investigating the incident.