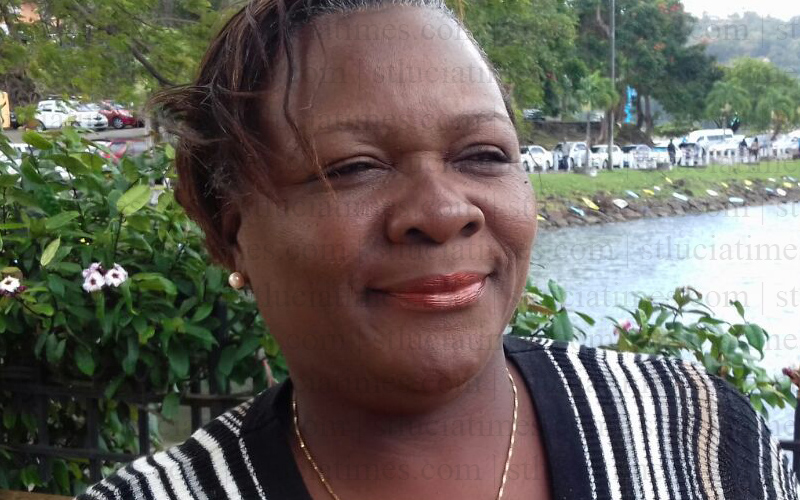 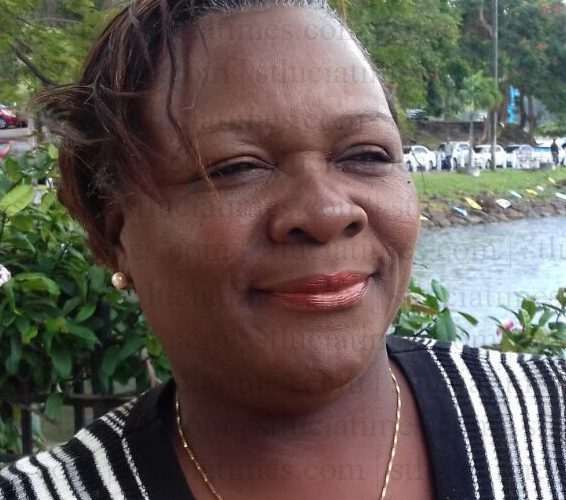 The President of the advocacy group Raise Your Voice Saint Lucia Inc, Catherine Sealys, has indicated that reported crimes against women in Saint Lucia represent merely the tip of the iceberg, compared to unreported incidents.

According to Sealys, crimes against women in Saint Lucia are ‘scary’ and ‘worrying.’

She spoke against the backdrop of a police probe into the death of Mary Julitta Charles, 59.

Residents of the community said Charles had bruises about the body when a family member found her partially naked body in a house at La Perle, Saltibus, in Laborie on Tuesday around 11:10 pm.

Sealys extended condolences to the deceased’s family, explaining that she did not have details regarding the incident.

And she expressed that the system of justice in Saint Lucia does not work for women and children and needs fixing.

“The murder of women and the protection of women is not at the forefront of people’s minds in Saint Lucia and it’s a problem,” the Raise Your Voice Saint Lucia President told reporters.

“And we want to hope that between November 25th and December 10th which is the sixteen days that the United Nations uses to observe violence against women and girls, that the domestic violence act is brought to parliament and enacted to provide some measure of protection,” Sealys stated.

However, she acknowledged that the act alone would not do everything.

As a result, Sealys recommended serious training regarding revictimisation and disrespect for several agencies and individuals that deal with victims, including the police, the fire service, the Department of Human Services, the Family Court, and Emergency Room personnel.

“I want to strongly suggest training so they understand their role and responsibility is not to judge and not to say ‘I don’t believe you’ and ‘I don’t see’ – that is not your job. Your job is to investigate. And then the magistrate, to understand that gender based violence is a real, real problem in Saint Lucia. You all have no idea how bad it is. It is not my story to tell. I cannot tell the things that I know but what I know is really, really scary,” Sealys declared.