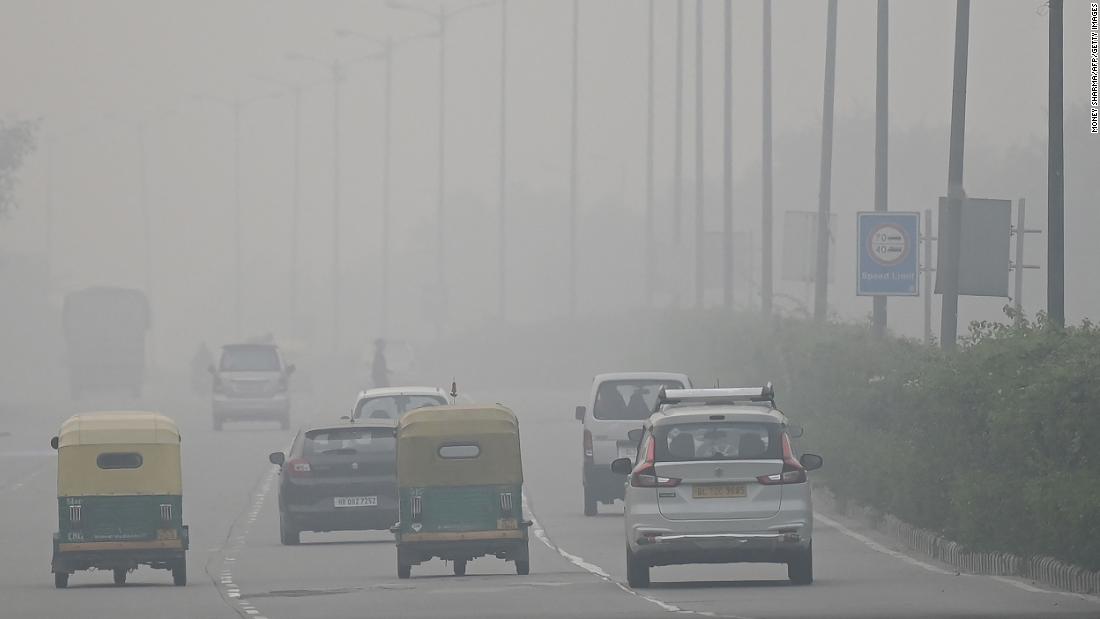 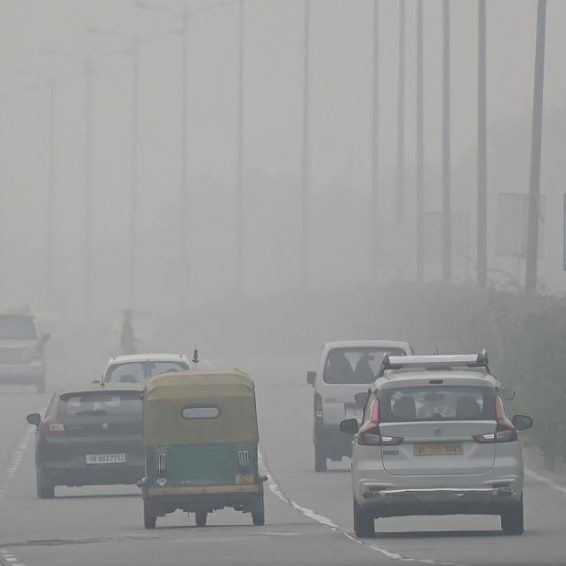 2 months ago·1 min read
ShareTweetPinShare
Home
World News
Schools in New Delhi to close for a week amid severe air pollution crisis
The content originally appeared on: CNN
“Virtual classes will continue so that children don’t have to come out and breathe polluted air,” Kejriwal said at a press briefing after holding an emergency meeting to address the pollution crisis.
Kejriwal also said that Delhi’s government offices will operate under a work from home policy for a week and private offices have been advised to do the same where possible. Construction activities in the city will be prohibited between November 14 and 17, he said.
India and Iran say no to including fossil fuels in climate agreement
Thick smog has hung over Delhi for days, made worse by “adverse meteorological conditions that restrict pollution dispersion and regional contributions including stubble burning” by farmers, according to India’s Central Pollution Control Board (CPCB).
“Weather forecasts say winds will not blow from November 14 to 17 and the smoke of burning stubble will keep covering Delhi,” Kejriwal told reporters, adding that “the situation could get worse at that point in time.”
Read More
Air quality in and around Delhi was rated very poor to severe early Sunday morning, according to the CPCB’s National Air Quality Index (AQI). Prolonged exposure to that level of pollution can cause respiratory illness.