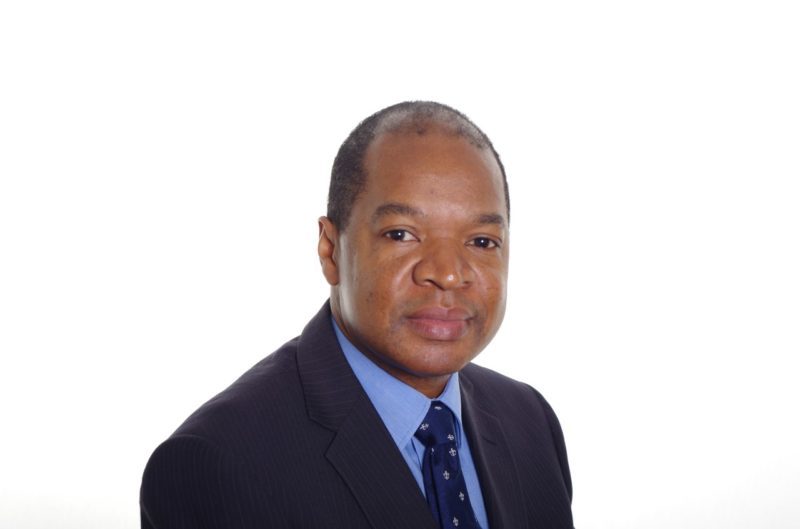 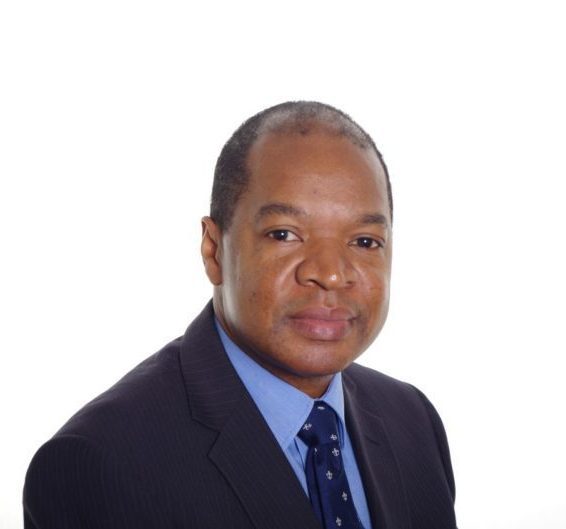 Samuel Bowers Fired From NHC Board

The Deputy Chairperson of the National Housing Corporation (NHC) has been given his marching orders with immediate effect as a member of the corporation’s board.

St Lucia Times obtained a letter dated November 22, 2021, which said that its author was writing under the direction of Housing Minister Richard Frederick.

“Your actions in resorting to social media in an attempt to resolve a matter regarding your formal engagement as a Deputy Director on the Board of the NHC is of grave concern,” the letter informed Bowers.

“You proceeded to make serious uncorroborated allegations against the Minister with Responsibility for Housing. In furtherance of this, questions pertaining to matters of conflict of interest have also been brought to the fore,” the document asserted.

According to the letter, this had compromised the standard of integrity under which Bowers had an obligation to serve.

Reign Of Terra Set To Launch

Contacted for comment, Samuel Bowers told St Lucia Times that he would respond to the letter ‘in due course’.