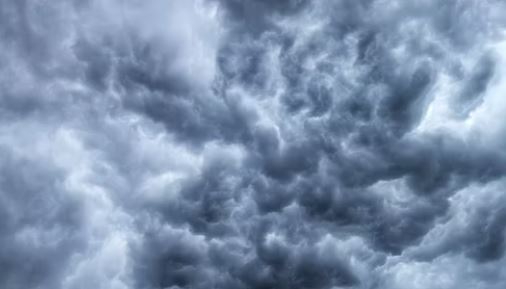 USA Today:– Hurricane Sam stormed westward through the Atlantic Basin on Sunday, a powerful Category 4 storm that forecasters were hoping would stay far enough from land to avoid major damage with its 145-mph winds and heavy rains.

AccuWeather forecasters said a due west path through the northern islands of the Caribbean seemed unlikely. A dip in the jet stream would steer Sam away from the U.S., AccuWeather Meteorologist Bernie Rayno said.

“But, if that jet stream dip sets up farther west or meanders westward, then there is room for Sam to get very close to the U.S. next weekend,” Rayno said.

AccuWeather meteorologists did not forecast a similar outcome to Sandy, but they warned of a range of possibilities for the hurricane’s future track, including one scenario that could cause Sam to track very close to the U.S.

“Even if Sam remains east of the U.S. late this week through next weekend, seas (could rise) along the Atlantic coast from central Florida to Maine with building surf and increasing rip currents,” AccuWeather Senior Meteorologist Rob Miller said.

That could begin as early as midweek along the southern part of the U.S. coast then expand northward into next weekend. A non-tropical storm associated with the jet stream could add to the intensity of the surf along part of the Atlantic coast, as well as produce its own zone of rain by late this week, AccuWeather said.

Some fluctuations in intensity are expected during the next day or so before Sam is likely to slowly weaken, the National Weather Service said.

Barbadians Challenged To Get Vaccinated By November 15

Sam is the 18th named storm of the Atlantic season and the seventh hurricane. Only one other hurricane season – 2020 – on record has had 18 named storms at this point in the season. The remaining names on the list this year are Teresa, Victor and Wanda.