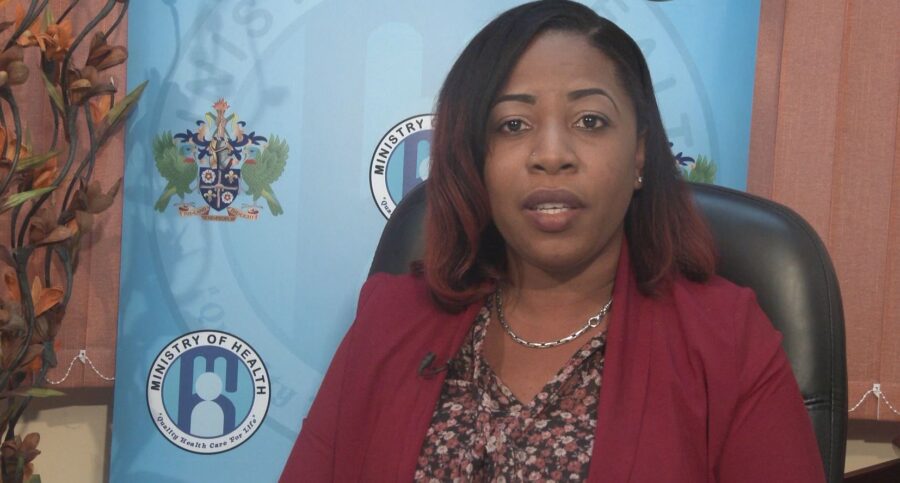 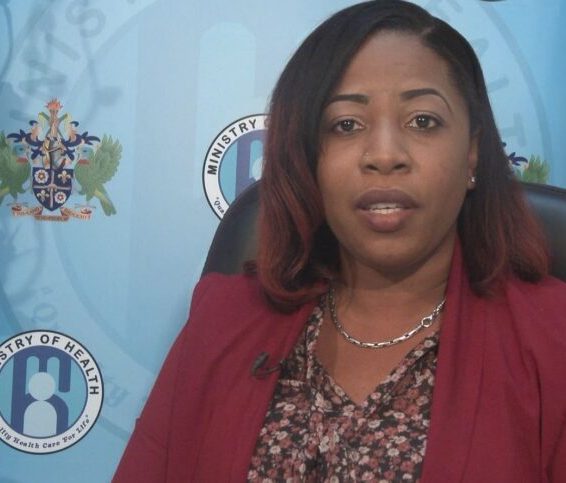 Saint Lucia’s Ministry of Health has urged citizens to remain on guard, although the country has recorded a ‘substantial decrease’ in cases of dengue fever.

At the same time, the Ministry has reported an increase in cases of leptospirosis.

Regarding dengue fever, Environmental Health Officer, Vector Control, Charletta Charles-Leon, disclosed that Saint Lucia recorded only 39 cases this year, compared to 1118 for the same period in 2020, when the Island had its worst dengue fever outbreak.

For that entire year Saint Lucia confirmed 1318 cases by laboratory testing, recorded over 500 suspected cases, and had three deaths.

Her complete statement appears below: