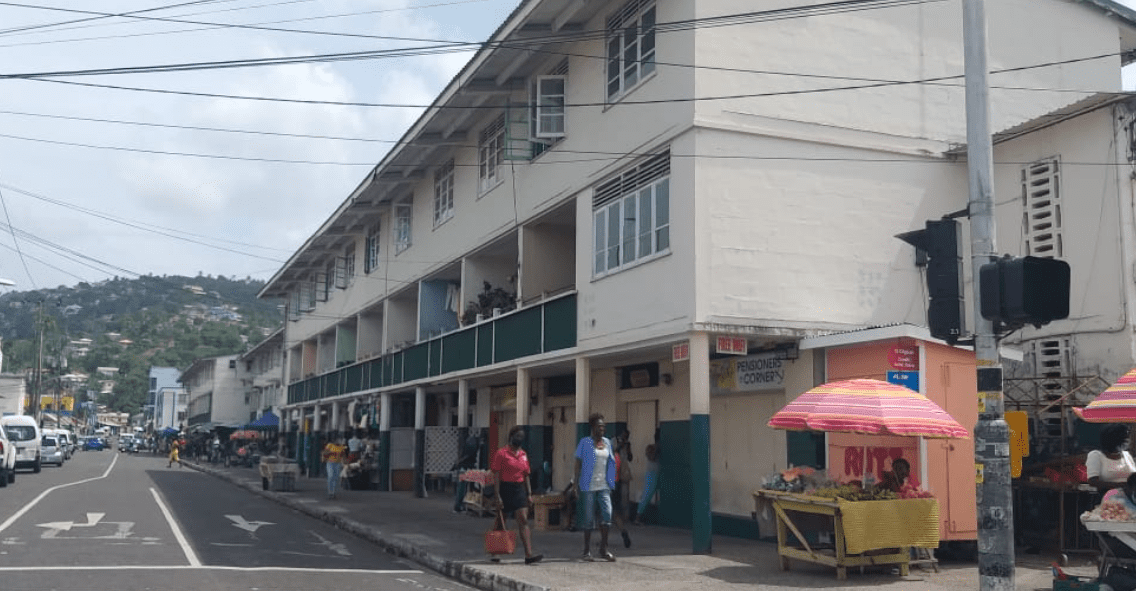 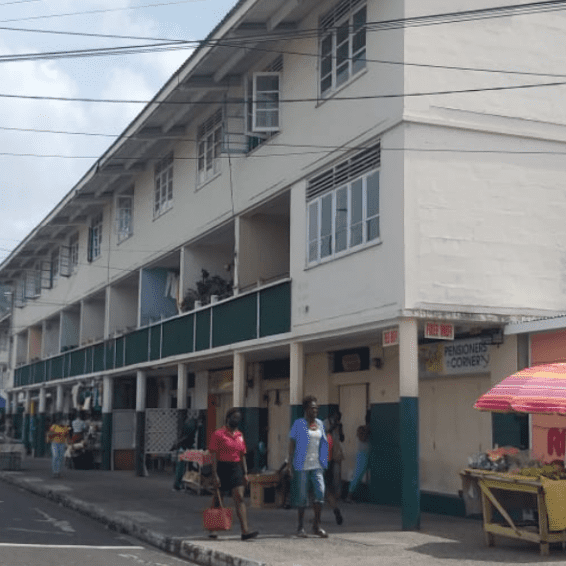 Wednesday, the Saint Lucia government announced a waiver of outstanding debt owed by all tenants of the CDC building units, whether residential or commercial, up to the end of September 2021.

Housing Minister Richard Frederick described the measure as another act of utmost goodwill that will put approximately $4.2 million in the pockets of Saint Lucians, in keeping with the ruling Saint Lucia Labour Party (SLP) election ‘mantra’ of putting people first.

Frederick observed that the debt waiver was in addition to what he described as ‘the multiplicity of deeds’ by the current administration.

He said they include, but are not limited to, the 5000 households which will soon receive Cable TV and WiFi, the $500 bursary to first formers, the reintroduction of the laptop programme, and the payment of facility fees for all secondary school students.

Regarding the debt waiver for CDC tenants, the Castries Central MP explained that as a caring government, the SLP administration recognizes that the COVID-19 pandemic had not impacted some, but all.

“In that regard, this reprieve is granted irrespective of one’s political affiliations. Tenants of commercial areas have been unable to vend. Many occupants lost their jobs during the COVID period – they could have hardly fended for themselves far less to pay their rent, and in that regard government felt the compunction to come to their rescue,” he observed.

However, the minister noted that there are two conditions attached to ‘this gratuitous deed’. All tenants are required to pay rent for October and November and sign a new lease agreement.

“Once that is done, the good news is all tenants would get relief for December. So as long as you pay your rent for October and November, no tenant is expected to pay rent in December. Christmas has come early at the hands of this caring government,” Frederick declared.

COVID-19: The People’s Republic Of China Continues Supporting The Caribbean

“In January, the government will start afresh, and all tenants will be required to sign new leases. I must say that given this reprieve or this waiver, delinquency or non-payment as we call it colloquially, will no longer be tolerated neither will we tolerate sub-letting,” he made clear.

According to Frederick, the leases for the residential and commercial units will be in the names of the occupants.

He explained that, at times, the name of the person who appears to be the tenant is nowhere on the list.