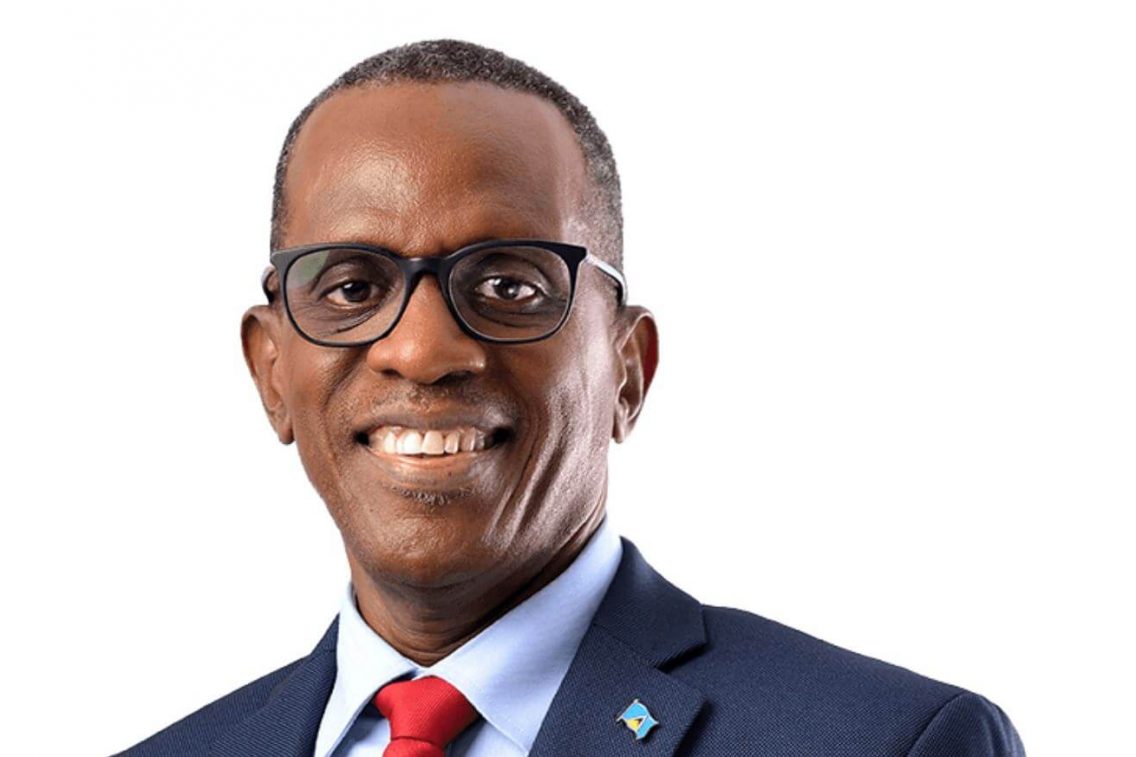 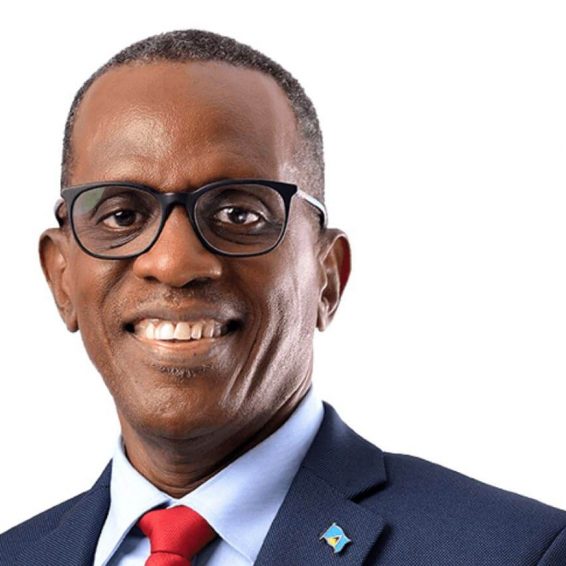 Press Release:- The Cabinet of Ministers of the Government of Saint Lucia will observe its first One (100) Hundred Days in Office on November 13th, 2021. Since the swearing-in of the ministers on August 5th, the Philip J. Pierre-led administration has moved swiftly in meeting key government departments and multilateral institutions to stabilise the local economy and successfully manage the fourth wave of the COVID-19 pandemic.

Despite the tight fiscal situation of the country, Prime Minister Pierre’s stewardship and highly regarded managerial acumen have been well utilised over the last few months. The efforts by the government are currently paying off with some early campaign pledges and other targeted interventions materialisng, and impacting the lives of thousands of Saint Lucians.

Some of the measures prioritised by the government included the following: the payment of facilities fees for all primary and secondary school students at a cost of $2.6 million; the
Educational Assistance Programme which assisted students with books, uniforms, food allowance, and other stationery totalling $1.8 million; the improvement in the testing capacity for COVID-19 by the Ezra Long Laboratory by up to 5 times; the increased distribution and monthly increased records for the uptake of the COVID-19 vaccine; the successful management of the fourth wave and the deadly Delta-variant which severely impacted the world, which resulted in lower infection rates and relaxed but monitored protocols; the securing of x-ray machines, oxygen concentrators, communication systems, and other much-needed equipment for hospitals, including the Victoria Respiratory Hospital; the appointment of Patient Welfare Officers to support nursing staff; the
negotiated return of Virgin Atlantic flights; the securing $10 million for a National Housing Project which will renovate hundreds of houses for deserving citizens; the expansion of the allocation of resources to the police which included an increase in the number of full-time Special Police Constables and the securing of additional vehicles to assist in citizen security.

A full listing of achievements and work undertaken during the first one (100) hundred days in office will be provided to the public next week. Additionally, Saint Lucians should expect to see several new initiatives designed to provide citizens with much-needed relief and opportunities in the coming days.

The Prime Minister is also expected to address the nation shortly on the first 100 days in office.