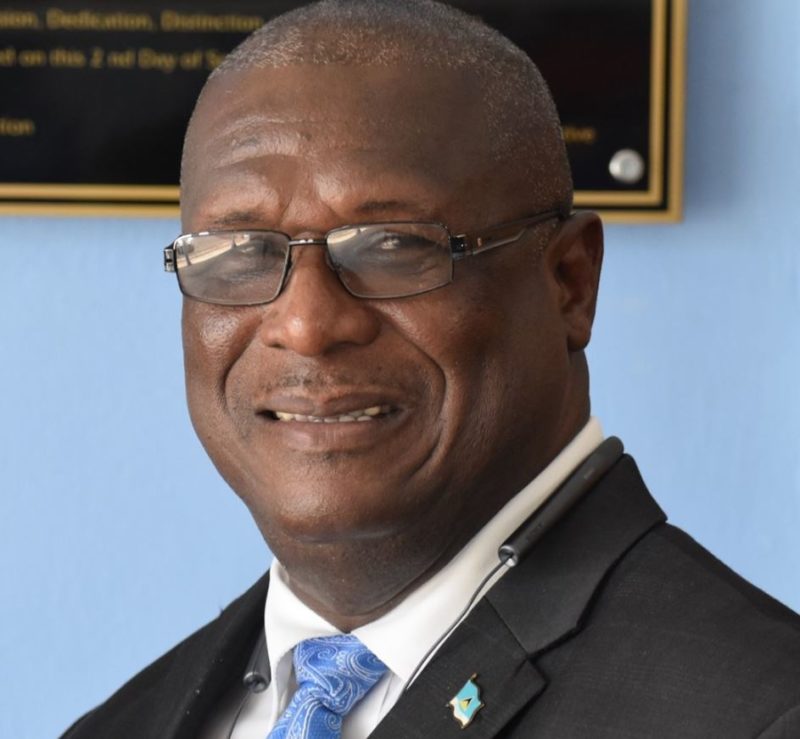 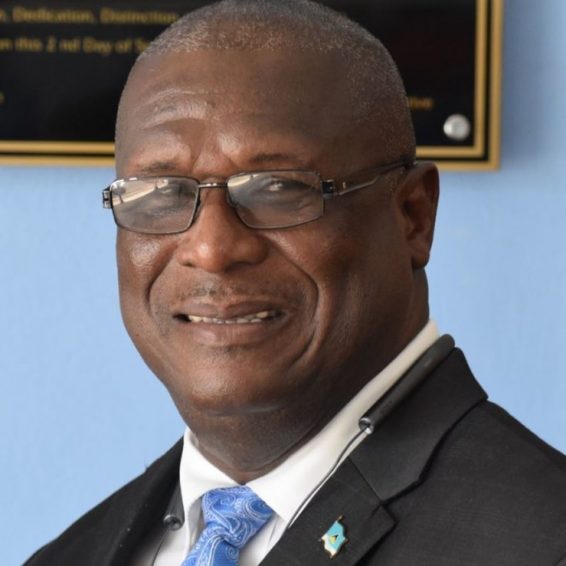 Press Release:– The Ministry of Infrastructure, Ports, Transport, Physical Development and Urban Renewal in its continuing efforts to meet with key stakeholders held a meeting with LUCELEC’s management on Friday October 1st 2021.

Minister King described his ministry’s relationship with LUCELEC as “harmonious and
energetic” and stated further, that regular policy reviews will ensure that he is kept abreast of developments within internal and external stakeholder bodies.

The Minister assured that such systematic interactions can only redound to the mutual benefit of the corporate entity and the Saint Lucian public.

Among the matters discussed at that meeting included an update on the Electricity Bill and its accompanying Regulations, the Renewable Energy Sector Development Plan (RESDP), the proposed 10 megawatt solar farm at Troumasse Micoud and the Street Lighting Project.

It is anticipated that officials of the two bodies will work expeditiously to review and provide feedback on the draft bill and thereafter work towards the production of a green paper to facilitate public discussion. It is expected as well, that technical and operational standards will be formulated for individuals and business entities wishing to connect to the electricity grid.

The Meeting also received an update of the Renewal Energy Sector Development Project (RESDP) from Terrence Gilliard, Chief Energy and Public Utilities Officer. This is a World Bank funded initiative to the tune of some US21.9 million, to help Government assess the viability of its geothermal resources for power generation and to strengthen the business environment of the private sector to pursue clean energy projects.

Minister King assured that the Government of Saint Lucia will undertake a review of the Street Lighting Project within the coming weeks, in an effort to explore options at achieving maximum cost benefits in its implementation.

LUCELEC has flagged challenges with finalizing the acquisition of suitable lands to establish the proposed 10 megawatt solar farm with battery storage and will review its efforts at obtaining such lands as it is critical to the implementation of that project.

The Minister assured LUCELEC of Government’s commitment to holding regular dialogue with the company in an effort to enhance its service to consumers and ensure that policy remains the focus for both parties.

The Ministry of Infrastructure, Ports, Transport, Physical Development and Urban Renewal and LUCELEC intend to convene monthly meetings of technocrats from both entities as well as quarterly policy.