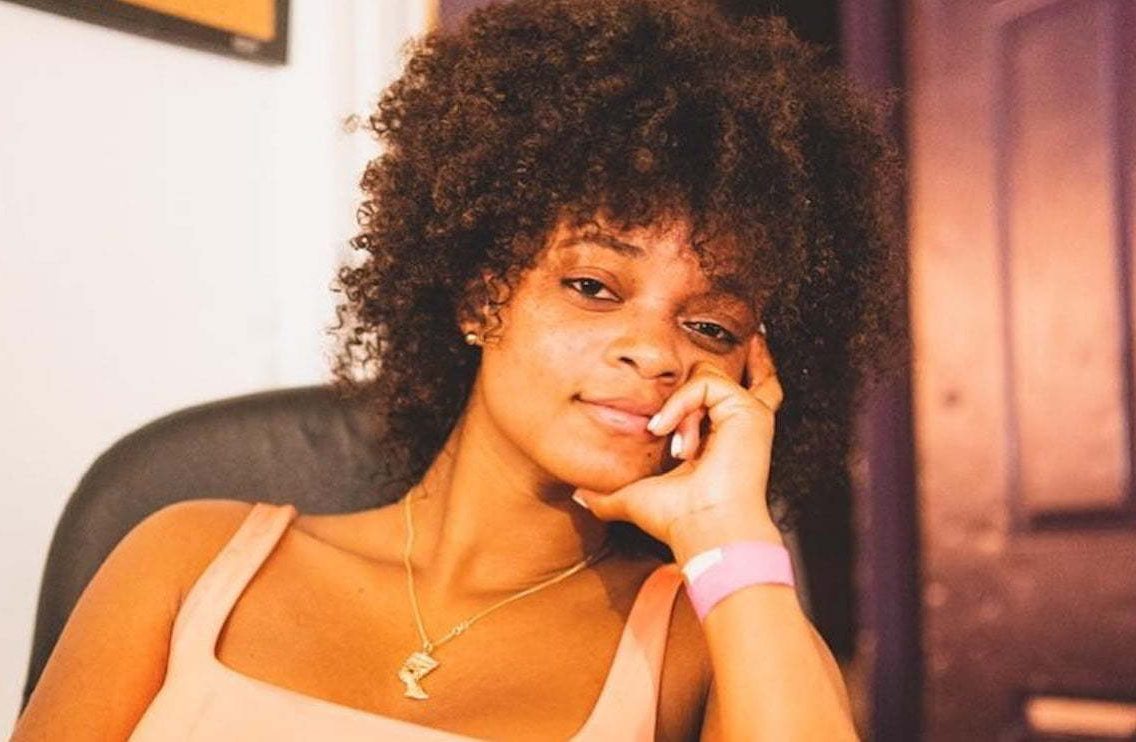 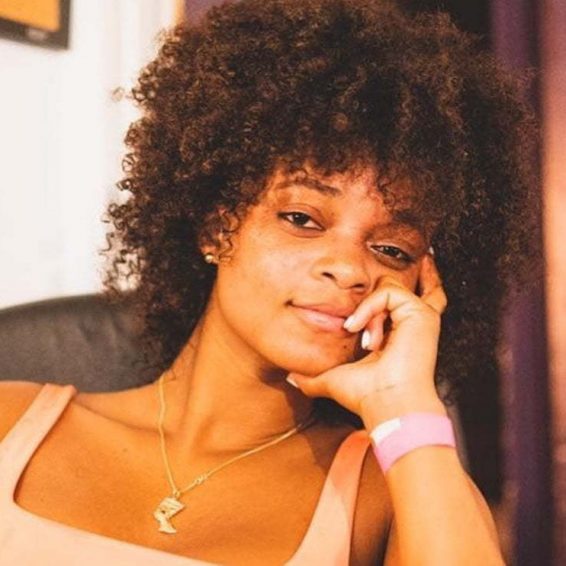 Reggae Singer Lila Iké Comes Out As Gay, Shares She Was Raped & Blackmailed

Lila Iké says someone trying to blackmail her so she’s saying it first, “so what if am into women?”

The Reggae singer made the shocking disclosure on her Twitter account as she claims that she is sharing the information before anyone else can use it against her and that someone is trying to kill her. Lila Iké fired off a series of tweets where she says she has been violated by men and her sexual preference is women, something that might be frowned upon in the Reggae/Dancehall industry in Jamaica.

“So what if am into women? My music isn’t real?” She asked in one tweet on Sunday night.

The tone of her tweets became sadder as she recalled abuse she had experienced in the past from men in her life.

“Men have done nothing but break me. And my mom and my grandmother,” she said in another tweet before adding in two more separate tweets- “I’ve been raped”, “Molested”.

She concluded in a tweet that she was gay.

“I am Lila Ike I am into women and I’ve been making reggae music.”

It seems, though, that the singer has chosen to put her own secret not out of a place where she wanted to share but more so because someone else might be threatening to blackmail her.

“Now they are literally trying to stop me on the road…If pictures are released I said it here,” Ike said in other tweets.

While she hasn’t said more, many of her fans reacted with sympathy at the plight of their favorite artiste, with many offering words of encouragement to her.

Lila Iké might be the first woman in the music fraternity to openly declare that she was a lesbian and preferred the same sex, something that both dancehall and reggae music have sent “fire bun” for in the past.

Meanwhile, the artiste also took to Instagram Live to explain her tweets.

“They have been trying to kill me Day 1. Reggae music will never die even if a girl who loves woman is singing it,” she captioned an Instagram Story before going live.

Meanwhile, as concerns for her safety rose, the artiste released a statement on Sunday night stating that she is safe.

On Monday, curious Jamaicans made the search terms ‘Lila Ike pictures’ trend on Twitter as they sought to get a look at the content that has rattled the reggae artist to give full disclosure and control the narrative.

In the meantime, there’s been an outpouring of support and love for the artist among her fans across social media.

While Lila Iké has not stated who has been fighting her in reggae music, there have been comments by her followers who allege that a veteran reggae artist last year alleged that Lila Iké and Sevana and Koffee were all lesbians and she was going to expose them.

While many Jamaicans have been in support of the disclosure by Ike, same-sex is not legal in Jamaica. However, the attitudes of Jamaicans have been changing as more persons are openly declaring their LGBTQ preferences while a promising percentage of heterosexual supporters lend their support and encouragement.