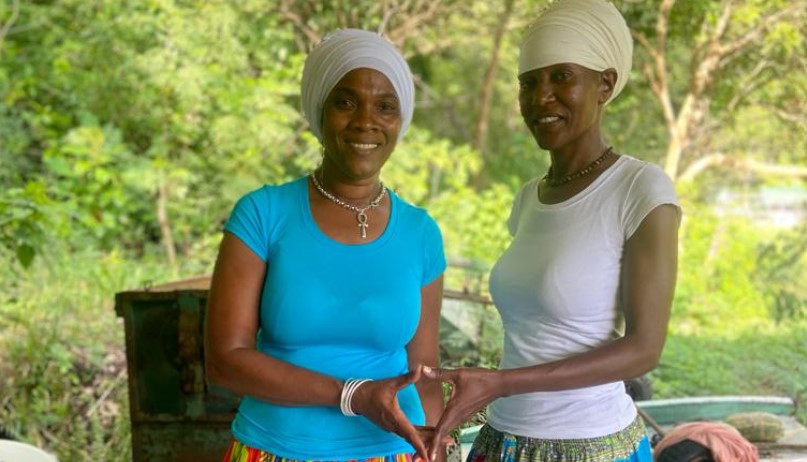 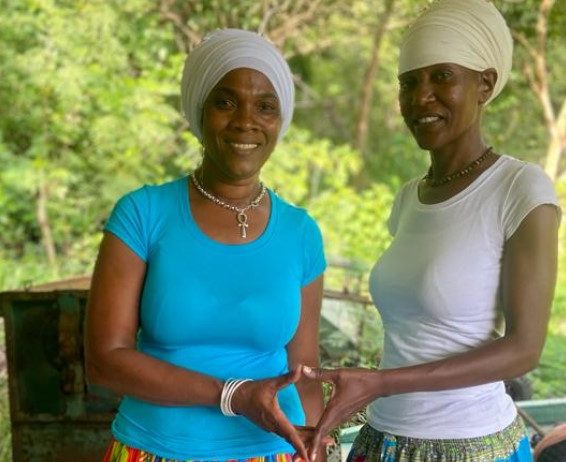 Press Release:– The Iyanola Council for the Advancement of Rastafari (ICAR Inc.), is pleased to announce the appointment of our new President Empress Dannie James with effect from November 13, 2021. This the result of the concluded Bi Annual General Meeting’s Election of Officers held by the organisation over the past weekend.

For the first time in its history, the Iyanola Council for the Advancement of Rastafari is headed by not one – but two Rastafari women. The new ICAR President Empress Dannie James was elected unopposed, with ‘Sister Truely’ Claudine Fevrier chosen as Vice President. Empress Dannie , who previously held the role of interim President, is fully experienced and versed in running the operation of the organization.

Five additional members were selected to form ICAR’s new Board of Trustees. Further appointments to the Executive, as well as the installation of ICAR Committees, will be conducted at the next General Meeting.