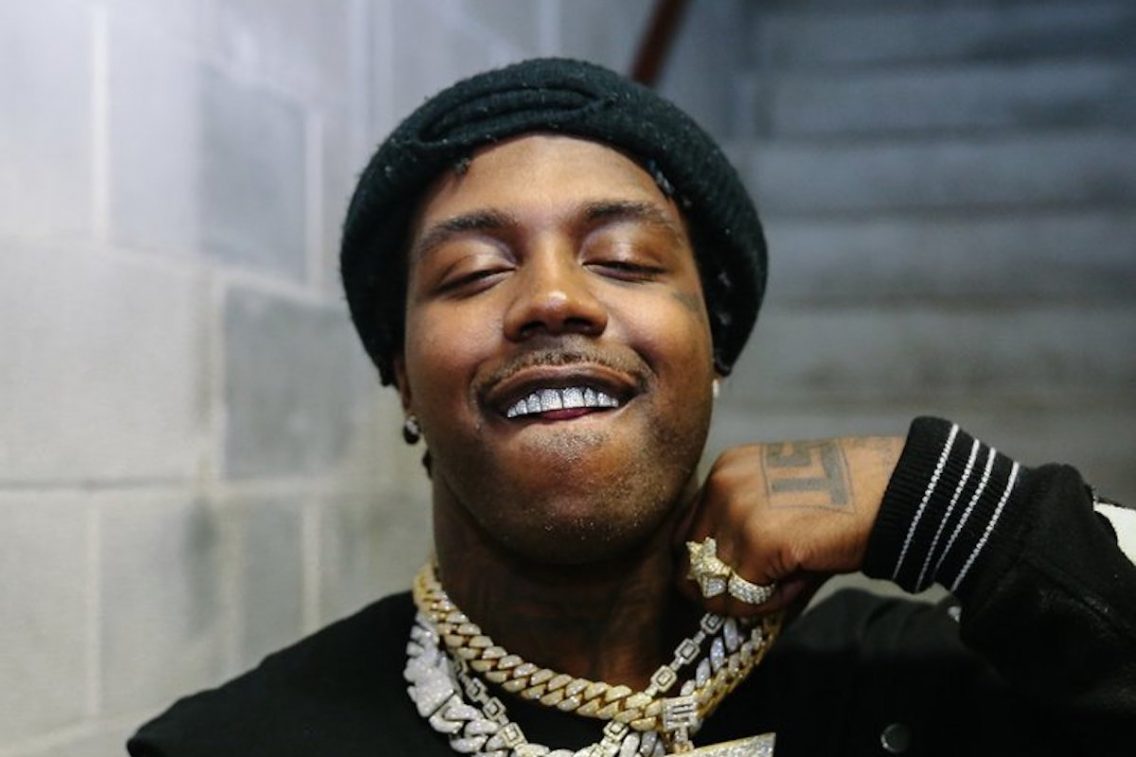 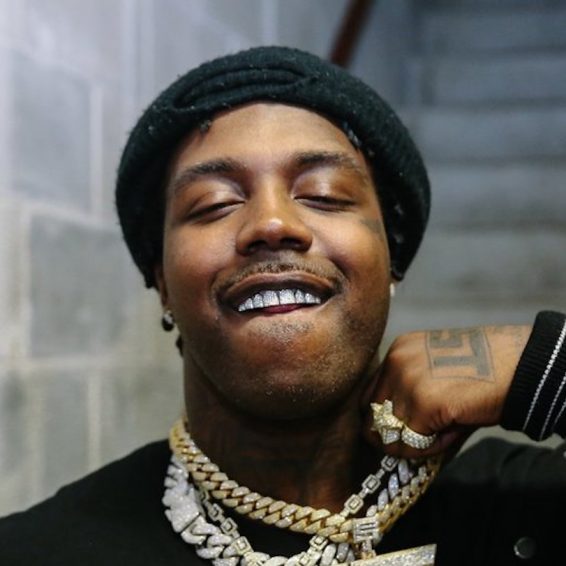 Ten of EST Gee’s associates have been charged by Federal authorities for drugs trafficking and illegal firearm offenses. On Friday, the United States Attorney’s office said that the individuals are all connected to EST Gee’s company “Everybody Shine Together Entertainment,” which was being investigated for being a gang.

Among those charged are Ricos Mosley and Eric Mosley, who is EST Gee’s manager who was arrested back in September. He’s being charged for conspiracy to possess with the intent to distribute as well as distribution of controlled substances- heroin, cocaine, fentanyl, and methamphetamine.

They both face a minimum of 15 years in prison or life in prison which is the maximum sentence for those offenses.

The feds also reported that a large quantity of cocaine, methamphetamine, multiple unlicensed firearms, a stolen vehicle, and more than $160,000 in cash was found during the investigation.

Nick Cannon Respond To Saweetie Tweeting She Want Some Babies

“The gang members arrested last week have terrorized our communities for far too long, but they will be held accountable for their actions,” FBI Louisville Special Agent in Charge Jodi Cohen said about the bust. “To those gang members who continue to operate with a blatant disregard for your fellow citizens, know that we are working tirelessly to identify, investigate, and apprehend you and your associates.”

A combination of search warrants and surveillance led to the uncovering of the incriminating evidence against the men. The gang bust is the result of a federal initiative called Project Safe Neighborhoods, which “aims to take out the most violent criminal enterprises in Louisville,” Cohen said.

Meanwhile, EST Gee himself was not arrested as part of the operation.