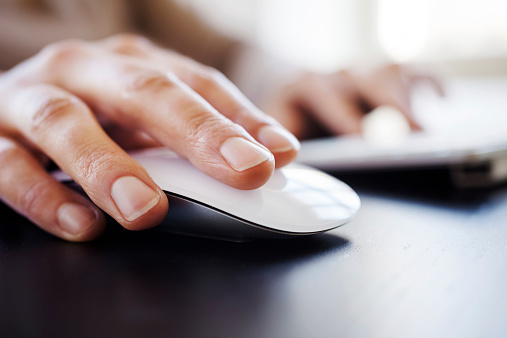 Lucia ConnectEd, a two-year project funded by a $US 1 million grant from the United States Agency for International Development (USAID, has been officially launched here to strengthen digital literacy amongst Saint Lucian youth by equipping educators, students, and at-risk youth with skills to effectively utilise digital tools and platforms in both a classroom and a virtual learning environment.

Addressing Friday’s launch of the initiative, Education Minister, Shawn Edward, pledged the government’s commitment to bridging the digital divide in this country not only at the community level but across sectors.

“Bridging the digital divide and making technology education a priority in this country is something that this administration that I happen to be a part of will be pushing and will be allocating resources to ensure that it becomes one of the most successful programmes not just in the remit of the Ministry of Education, but throughout the entire government,” Edward told the launching ceremony.

He explained that the government is committed to making devices available to students and the citizenry at large.

“You cannot seriously accomplish any objective in creating digital citizens without the citizenry themselves having access to devices and let me say that it is not enough to have a device at your disposal but what you are able to leverage, what you are able to accomplish by having a device is what will determine whether we are making significant strides and taking our rightful places on the global stage,” the Minister asserted.

“As we speak, the government is in the process of procuring almost 4,000 laptop computers that will be made available in the first instance to the students in form one and also second formers in our secondary school system,” Edward disclosed.

“There was a time in our history when a child walked into a school carrying a laptop or a smart device. A teacher could have almost immediately determined the socio-economic background of that child and there are instances that have been reported and well documented where students entered the classroom or ventured on the school compound with a laptop computer and teachers stood in amazement wondering when would they have such devices of their own,” he told his audience.

“But in the year 2021 it is an imperative for every child in the school system to have a smart device,” Edward said.

He noted that the role of technology in education delivery has been well documented and has been established.

Chastanet Thanks Mary Isaac, Says ‘The Universe Knows The Truth’

According to the Minister, a smart device t is no longer a luxury item but a critical instructional aid and a repository of information.

“Even in the home setting after you have given a device to a child and the child takes that device home, more often than not such a device is what keeps a family in Saint Lucia connected to relatives, in some cases mothers and grandmothers in the diaspora, so we are already seeing a demonstration of the relevance of having digitally-savvy citizens and there is no better place to start than in the school system,” he declared.

The Minister said that the last census in Saint Lucia revealed that 23 percent of households here owned at least one smart device.