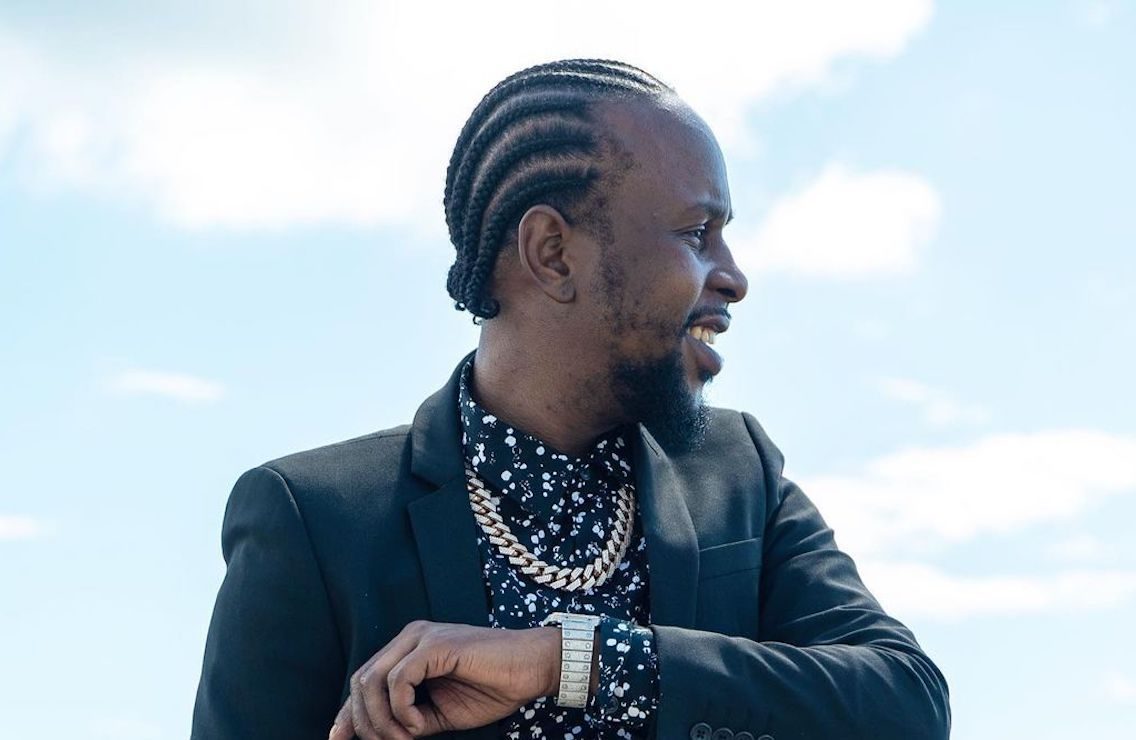 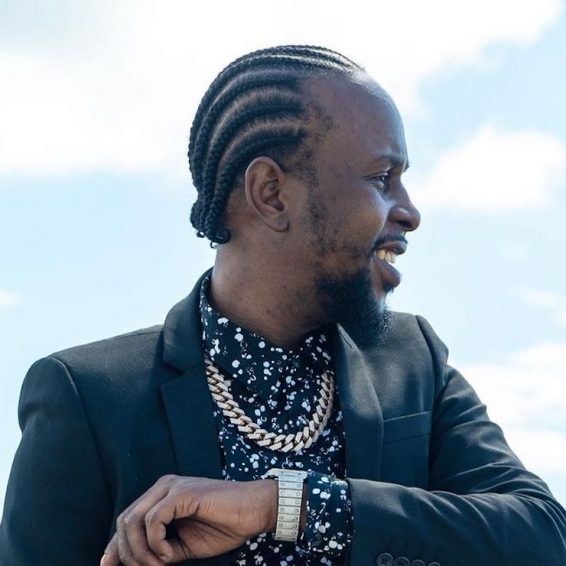 Proving that there are many layers and “Levels” to his talent, dancehall artiste Popcaan drops his latest song, and fans are soaking it up as the ‘unruly one’ showcases his musical prowess.

Released on Friday, November 18, Popcaan pulls no punches with his new hit “Levels”, in which he schools his fellow artistes as well as his haters about being a cut above the rest. He states that he leads by example and lives the opulent lifestyle many only dreams of.

Already racking up 100k views in mere hours, the “Party Shot” deejay offers up his signature killer flow and hard-hitting lyrics, going back to his origins. He utilizes this track that shoots down any potential competition as he tells them to back up and put some respect on his name because daily, he stacks millions while others scramble for change. The three-minute-long song comes out of the Unruly Entertainment camp and is co-produced with Dane Raychords.

Popcaan, born Andre Sutherland, the unruly boss details how he stays booked, busy, and unbothered by haters who he added are really just undercover fans lurking on the sideline. He deejays in the song, “Haters gonna hate, me a lock d pace straight, right now the richest women waa carry me pon date. Gyal see me and a jiggle like phone a vibrate, me ting up like storm wey a cause a earthquake.”

Popcaan, whose first huge song “Clarks” was done alongside Vybz Kartel, is now considered a heavy hitter in the dancehall fraternity. One of the few who is consistently on his grind and on the top of the charts, his release of “Levels” is just in time for the holidays to give fans something to soothe them, especially amid a pandemic when the entertainment industry has been forced to take a hiatus.

Under the direction of Femi Oyeniran and Nicky’ Slim Ting’ Walker, the music video starts with a whole lot of bling and ‘ice’ as the fruit of his labor is visible and abundant. From his personal barber lining up his hair, his selection of the brand name clothing that adorns his body, all the way to smoking some of the best cannabis money can buy with his friends, and he is giving his rival even more reasons to be envious. With each new scene, he sports new watches, bracelets, rings, and of course, gigantic rope chains with pendants so big they need their own zip code. As he deejays, he keeps posing and changing pieces and outfits, fully intent on enjoying his musical success.

The unruly boss has enjoyed much success since he appeared on the music scene over a decade ago as part of Vybz Kartel Gaza Music Empire. Boasting 2.7 million followers on Instagram and 1.5 million subscribers on YouTube, his new release has already created a buzz in mere hours among his solid fan base, thousands of comments on YouTube endorsing his new song and video as a good look for dancehall.

Check out the new video for “Levels” below.