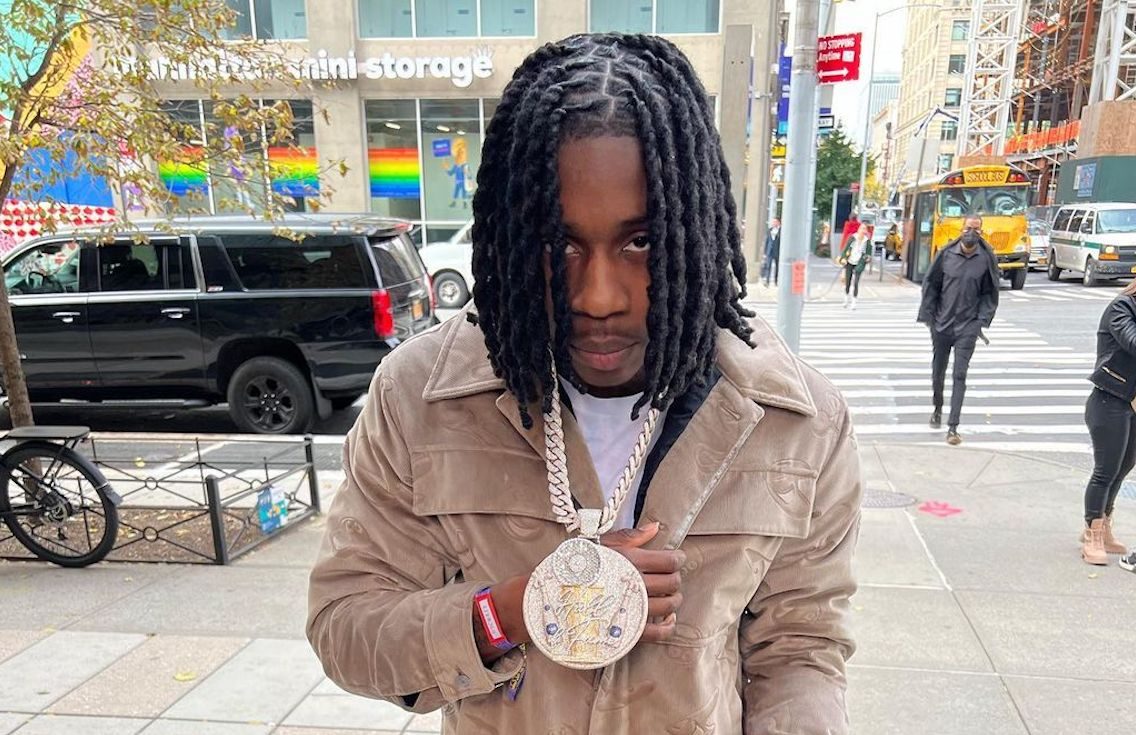 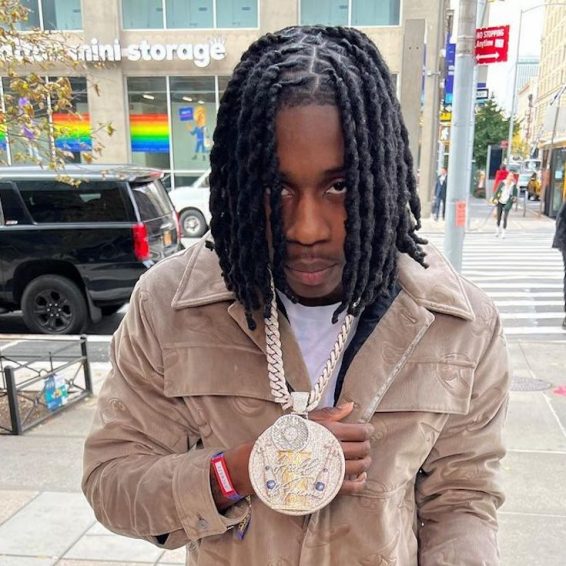 Polo G is off the hook in his Miami cop battery case.

The “Last One Standing” rapper may soon be celebrating some good news after it was revealed by TMZ that the charges he is facing for allegedly assaulting a Miami cop in June might be dropped. Miami-Dade County prosecutors confirmed that they dropped the three charges because of insufficient evidence.

The 22-year-old was facing some serious consequences as two of the charges were felonies which included battering a police officer and threatening a public servant. Polo G also faced a misdemeanor criminal mischief charge.

Even though his major headaches may have been eased up, he is still on the hook for two misdemeanor charges, which include two counts of resisting an officer without violence. However, there is word that these two may be dropped as well. It seems that he may be able to beat these charges after he does a stint in an anger management program.

His lawyer, Bradford Cohen, informed TMZ that once his therapy is finished, which usually takes about six months, it’s possible that the charges will be dropped and the case closed. According to reports, the “Better Days” rapper was arrested on June 12 for allegedly beating a police officer during a traffic stop in Miami, Florida.

At the time, he was visiting as he was expected to attend a release party for his hugely successful Hall of Fame album. While in Miami, police pulled over the car he was traveling in. Reports further stated that when he refused to get out of the vehicle at the request of the officers, he was forcibly removed by them.

This led to a dispute between those involved, and that led to a struggle that allegedly resulted in the rapper striking an officer multiple times. Part of the contingent traveling with Polo G at the time included his younger brother.

Following the incident, the police report stated that two firearms were found inside the vehicle. It was never specified who the firearms belonged to. The “Heartless” rapper was eventually released on $19,500 bail.

Polo G would eventually go on to claim that he was being targeted. He used Twitter to share his take on what happened.

“1 of the officers told us they was on us since we got Off our Jet,” he tweeted. “They playin foul in Miami & dat sh*t been like that for a minute.”

At that time, his mother, Stasia Mac, who is also his manager, also shared her views and added that she believed some form of racism had to do with the arrest. She is quoted as saying, “[police] stopped them because they were driving while Black.”

Now that the rapper can breathe a sigh of relief, he will probably once again turn his attention back to music. Fans have been waiting to hear more news about his highly anticipated upcoming Hall of Fame 2.0 project. That is set to drop on December 3.

That album is the deluxe offering of his third studio album, which he released back in June. It is set to offer 14 new tracks, including one with a Michael Jackson-sampling, “Bad Man (Smooth Criminal).”

Polo G first Hall of Fame album was extremely successful and debuted at No. 1 on the US Billboard 200 chart, earning 143,000 album-equivalent units. That included 18,000 copies as traditional album sales in its first week. The album also accumulated a whopping 181.9 million on-demand streams of the album’s songs during that week.

Just about a month after its release, the album was certified gold by the Recording Industry Association Of America. Those sales were mainly led by the platinum-selling leading single “RAPSTAR.”