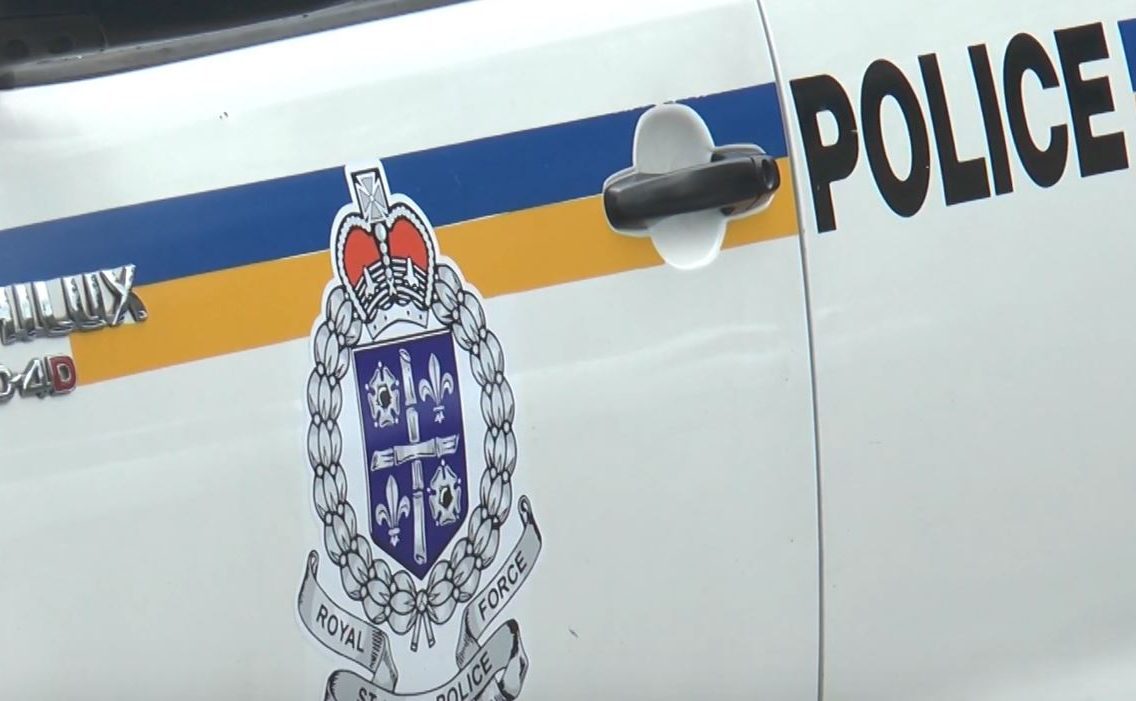 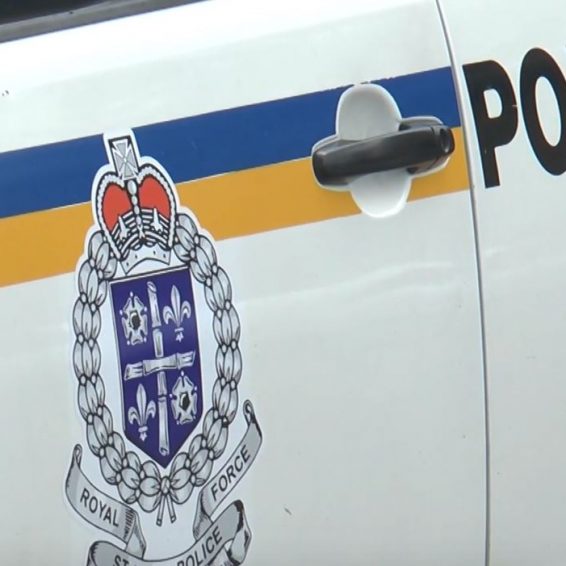 Police are investigating the discovery of a human fetus in a school toilet in the North of Saint Lucia Monday afternoon.

According to reports, a staff member of the learning institution made the discovery.

Law enforcement officials say around 12:50 pm, officers from the CID at Gros Islet Police Station received a report of concealment of birth and proceeded to investigate.

The officials said the officers summoned a pathologist who examined the lifeless body.

They also disclosed that a post mortem examination would take place later.