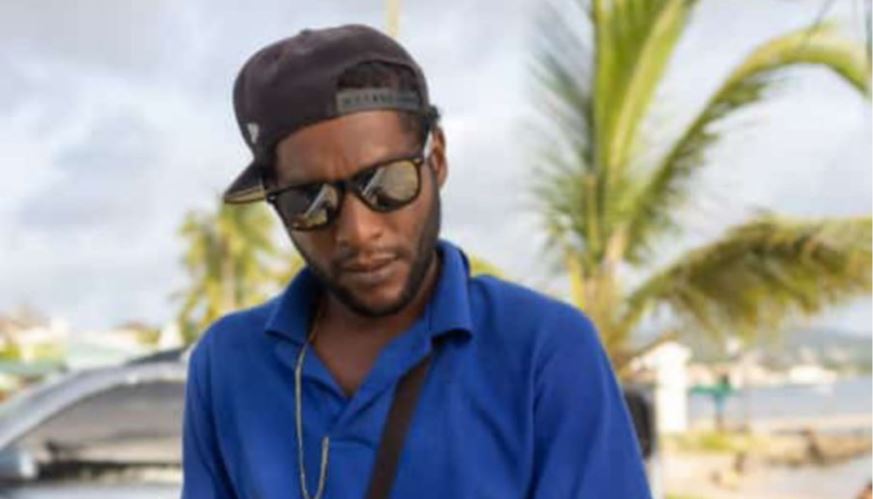 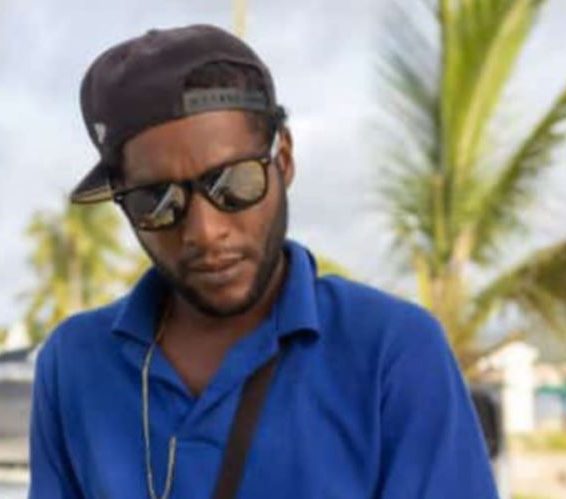 In Monday evening’s fatal shooting at Cas en Bas, Gros Islet, police identified the deceased as Kervel Sharma of Babonneau. As well, they have confirmed that they arrested a male suspect on Tuesday.

According to law enforcement officials, about 7:45 pm, officers from the Gros Islet station responded to the shooting report and, on arrival, discovered that an ambulance had transported the victim to the OKEU Hospital, where he was later pronounced dead.

The relative told St Lucia Times that it’s the second time in a year that the family is in mourning due to a fatal shooting.

Chris Gayle Says He Has No Respect For Curtly Ambrose