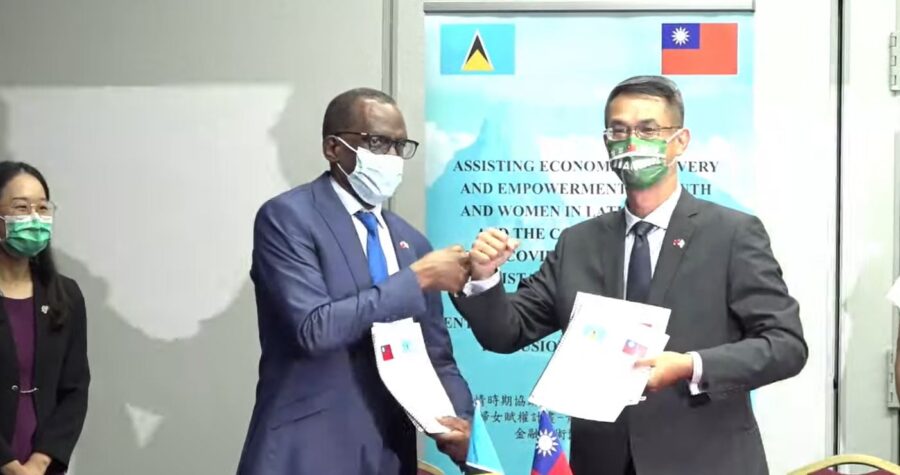 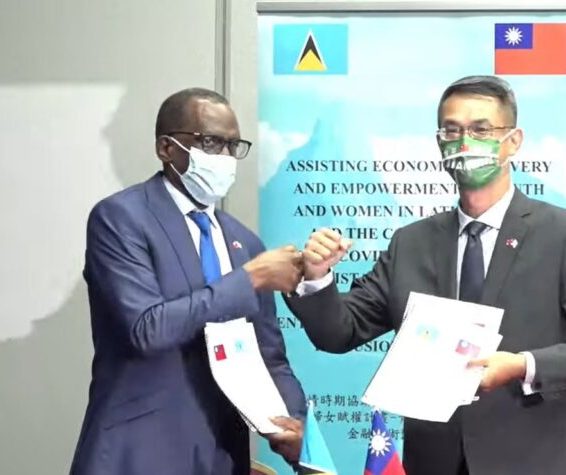 Prime Minister Philip J. Pierre has called on the Saint Lucia private sector to partner with his administration to solve many issues that plague young people, some 15,000 unemployed.

Pierre, Minister for Finance, Economic Development, and the Youth Economy, made the remarks during the signing ceremony on Monday of a letter of intent for the Taiwanese-funded Youth Economy.

He said it is a new avenue of hope for young people to launch the dream of owning their own business.

“In its simplest form, the Youth Economy is aimed at turning hobbies into entrepreneurship and skills into business by providing finance training, marketing and mentoring to young people seeking self sustainable employment,” the Castries East MP explained.

He disclosed that the government would work with existing agencies to fashion a vibrant, progressive, and smart Youth Economy that is impactful and relevant.

According to the PM, the youth economy will create a unique space in the economic system for young people to develop and grow their ideas.

But he asserted that excessive bureaucracy, official doctrine, and red tape should not burden the initiative.

Instead, Pierre told the signing ceremony that the Youth Economy must demand transparency and accountability while providing incentives and opportunities to encourage young people to pursue their dreams.

He recalled that the SLP had promised on the election campaign trail to put people first.

Casimir described the signing ceremony as ‘historic’ since, for the first time in Saint Lucia, the Prime Minister and Cabinet of Ministers had decided to ‘genuinely put young people first.’