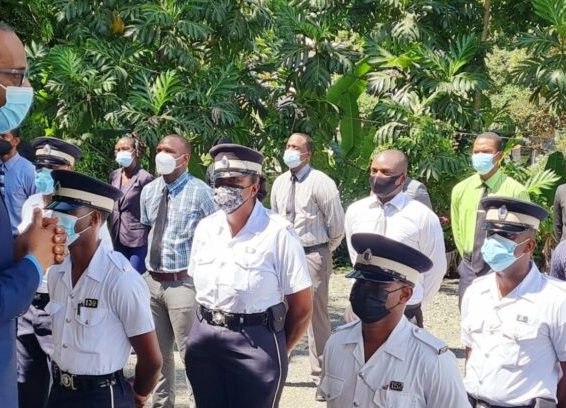 Prime Minister Philip J. Pierre has encouraged forty-nine Special Police Constables (SPCs) who took the oath of office this week to safeguard the reputation of the Royal Saint Lucia Police Force (RSLPF) as they seek to uphold the laws of this country. “As many of you know, my father was a policeman for over four decades,’ Pierre wrote on his official Facebook page. And the PM said he witnessed first-hand the honour and pride with which his father served. “With the cooperation of the citizens and support from the Government, we can make Saint Lucia an enjoyable and safe country