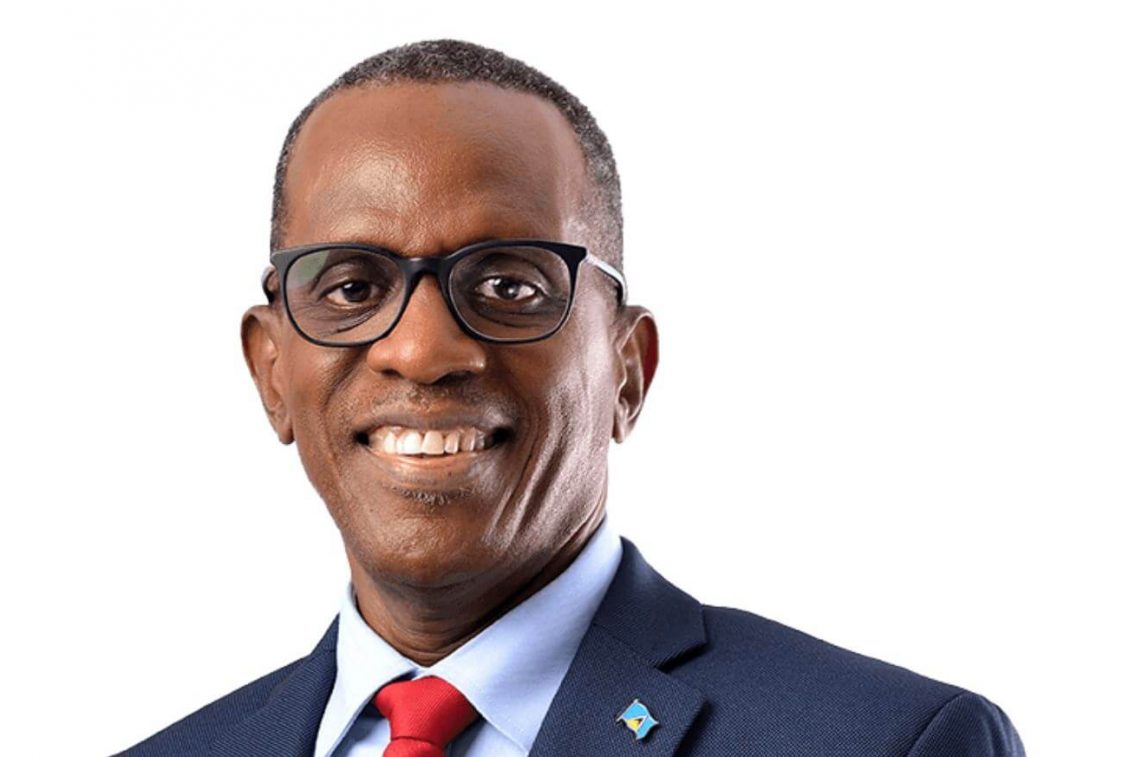 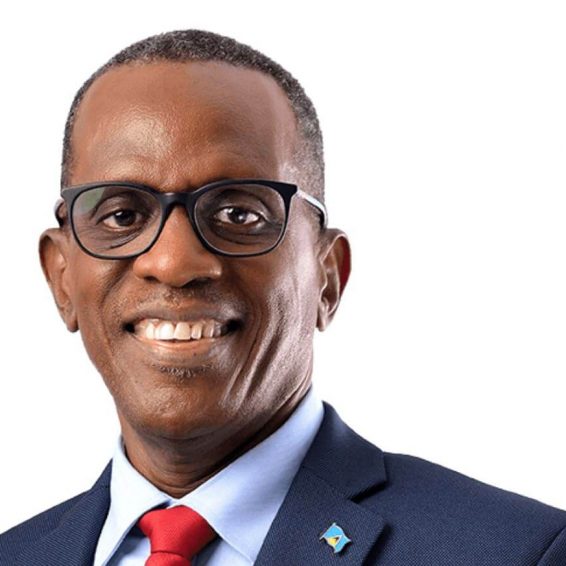 Pierre Speaks Up At UN In Support Of Cuba

Saint Lucia’s Prime Minister, Philip J. Pierre, on Saturday spoke up at the United Nations General Assembly (UNGA) in support of Cuba, urging an end to the economic embargo against that country.

Pierre said Saint Lucia encourages a revisiting of the chapter in history not too long ago when diplomatic reconciliation had commenced between the United States of America and the Republic of Cuba under the Obama-Biden administration.

“Then Vice President Biden was the chief envoy of the United States to Cuba and it would be a signal achievement if as President of the Biden-Harris administration he were to bring his work on Cuba to its logical conclusion with the normalisation of relations,” the Saint Lucia Prime Minister told the UNGA during a virtual address.

“Lucia joins CARICOM and the global community in renewing calls for the United States to normalise its relations with Cuba and for the abolition of the existing embargo which only serves as a hindrance to economic growth in Cuba and an obstacle to realising full regional economic integration in the Caribbean,” Pierre explained.

“Saint Lucia wants it to be known that we are speaking to our own development in as much as we are speaking about the betterment of the lives of the Cuban people,” Pierre observed.

COVID-19: RSLPF ‘Coping’ Despite Being Under ‘Serious Strain’

He observed that at a time of global turmoil, it is important for good sense to prevail and for the world to fully embrace the immense expertise and resources which the Cuban people have to offer.

“It is more than overdue for us to make right this grave injustice to Cuba that has deliberately cut them off from the global supply chain. The continuation of this embargo in 2021 is unconscionable,” Pierre asserted.